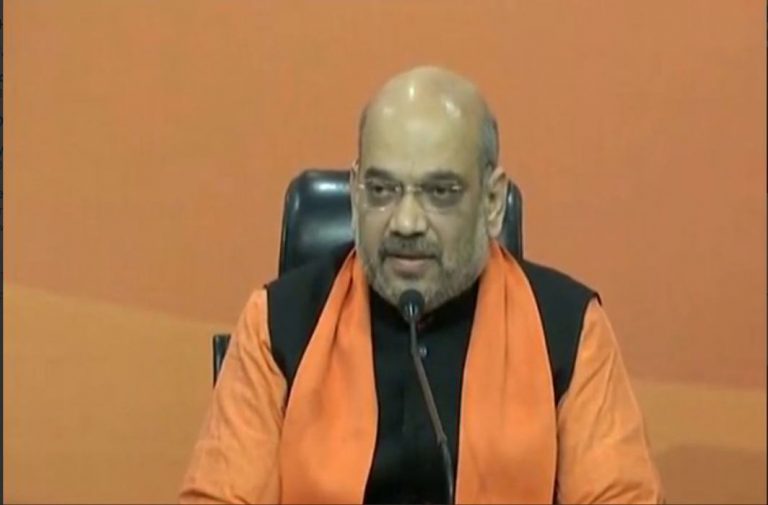 Even as the much awaited final verdict on Ayodhya was being read out in the Supreme Court by the CJI Ranjan Gogoi, the Union Home Minister Amit Shah convened a high-level meeting to review the security situation across the country.

National Security Advisor Ajit Doval, Union Home Secretary Ajit Bhalla, Director of Intelligence Bureau Arvind Kumar and a few other officers were present in the meeting. The home minister also spoke to a few chief ministers to take stock of the situation in their states and asked them to ensure that police and the administration remain alert and no untoward incident takes place, agencies reported.

During the review meeting, the home minister was given a detailed briefing on the prevailing law and order situation in different parts of the country, particularly in Uttar Pradesh, where the disputed site is located in Ayodhya, a home ministry official said.

It may be recalled that in a near unprecedented meeting yesterday, the CJI had summoned the chief secretary and chief of the Uttar Pradesh police to his chambers where he discussed the security situation with them. At that point of time, nobody had an inkling that the SC would come out with the final verdict on Ayodhya today itself.