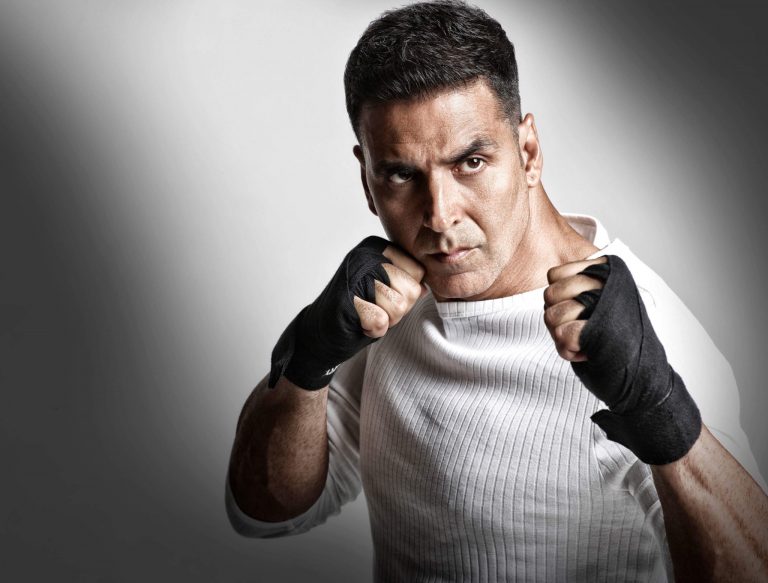 Bollywood actor Akshay Kumar said on Monday he has “never, ever” met jailed Dera Sacha Sauda chief Gurmeet Ram Rahim even as he was summoned by the Special Investigating Team (SIT) probing the incidents of firing by police at anti-sacrilege protesters in Punjab’s Faridkot district three years ago. Two people were killed in firing.

A report by the Justice Ranjit Singh Commission on the sacrilege incidents said a meeting between former deputy chief minister Sukhbir and Gurmeet Ram Rahim Singh was held at Kumar’s flat in Mumbai in connection with the release of the Dera Sacha Sauda chief’s film MSG. The meeting was held before the pardon given to Gurmeet Ram Rahim Singh in a blasphemy case, the report said. “I learnt from social media at some point that Gurmeet Ram Rahim resided for a while at some place in my locality Juhu, in Mumbai, but we never ever crossed each others paths,” the actor said in a statement.

“I am proud of being a Punjabi and have the highest regard for the Sikh faith. I shall never do anything that would even remotely hurt the sentiments of my Punjabi brothers and sisters, for whom I have the utmost respect and love,” he said.