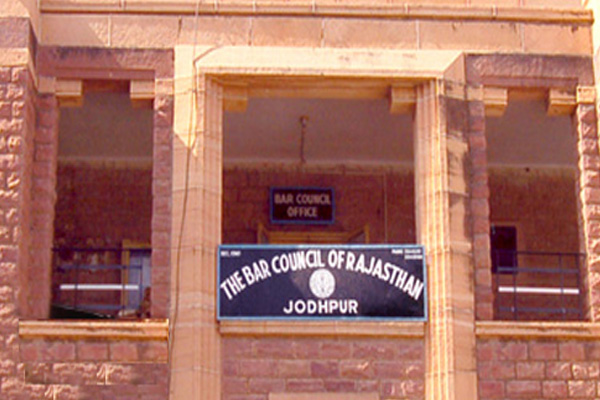 Taking up the petition filed by Sumer Singh Ola, an Advocate of the Rajasthan High Court, the Bar Council of India observed that in order to ensure fair and fair elections, it was important to put on hold the upcoming polls of the High Court Bar Association of Jaipur Bench and elections of any other Bar Associations.

Stating that the sanctity of an election became questionable if a voter was allowed to exercise his franchise in more than one Bar Association, the BCI directed the State Bar Councils to strictly check the “unruly, indecent and rustic behaviour” in the course of polls.

The plea by Sumer Singh contended that the elections of a Bar Association should be done only through genuine voters and Advocates regularly practicing in the High Court or the Court concerned and those who were not practicing regularly in that court , should not be allowed to hijack the system.

The petitioner had relied on the verdict given by the Supreme Court in the case of Amit Sachan and Anr vs Bar Council of Uttar Pradesh.

The top court of the country had ruled that the office bearers of a Bar Association were to be elected by genuine voters only and the Advocates regularly practicing in the High Court or the Court concerned.

The Apex Court had noted that the outsiders not regularly practicing in that court cannot be permitted to ‘hijack’ the system by getting permission to take part in the election process regarding the members of the Bar Association.

The Bar Council of India flayed the Bar Association of the High Court, Jaipur Bench and the State Bar Council, stating that they did not seem to take the matter seriously.

Observing that the Rajasthan Bar Association was trying to proceed very fast with the elections without following the said principle, which would result in manipulation and corrupt practices, BCI directed the Bar Council of Rajasthan to produce the list of voters and scrutinise the same carefully.

BCI further ordered that the elections of the High Court Bar Association and all other Bar Associations of Rajasthan will be held on one day simultaneously, which will be fixed by the Bar Council.

The Council then fixed January 9, 2023 as the next date for hearing and reply of the State Bar Council and High Court Bar Association.