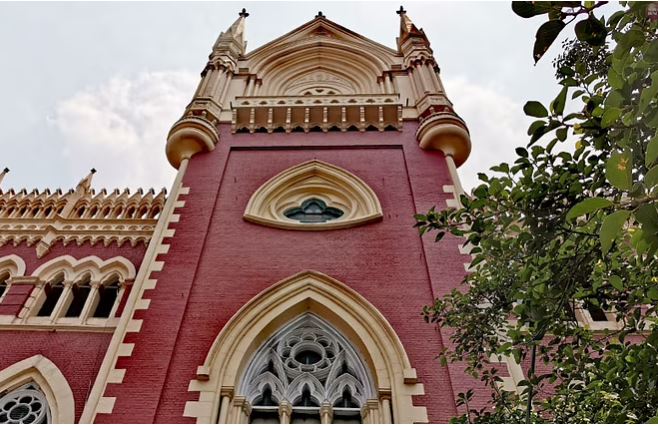 The Calcutta High Court on Monday dismissed the plea challenging the notice under Section 10 (1) of the West Bengal Highways Act, 1964 on the ground that the petition is pre mature.

The petitioners Jahar Malida and others are challenging the notice dated April 27, 2021 under Section 10 (1) of the West Bengal Highways Act, 1964 , issued by the Assistant Engineer, Haldia Highway Sub Division, PW (Roads), directing removal of structures/obstructions from the Government land to the satisfaction of the Highway officer on or before May 15, 2021.

A single bench of Justice Biswajit Basu while considering the petition held that in terms of sub-section (3) of Section 10 of the Act after serving a notice under sub-section (1) of the Act to the person responsible for the encroachment the Assistant Engineer, on taking such evidence as he thinks fit shall make an order authorizing the authority or officer to recover possession after removing the encroachment in question.

The Assistant Engineer, Haldia Highway Sub Division, PW (Roads) , in the notice has indicated compliance of sub-section (3) of Section 10 of the said Act in the following manner:-

“Any petition/application in this regard may be address with relevant documents of the Sub-Divisional Executive Magistrate/ Haldia Sub-Division, Haldia, Purba Medinipur for final decision as per Highway Act.”