Bihar, okay with CAA, passes resolution against NRC which Centre “hasn’t decided” on yet 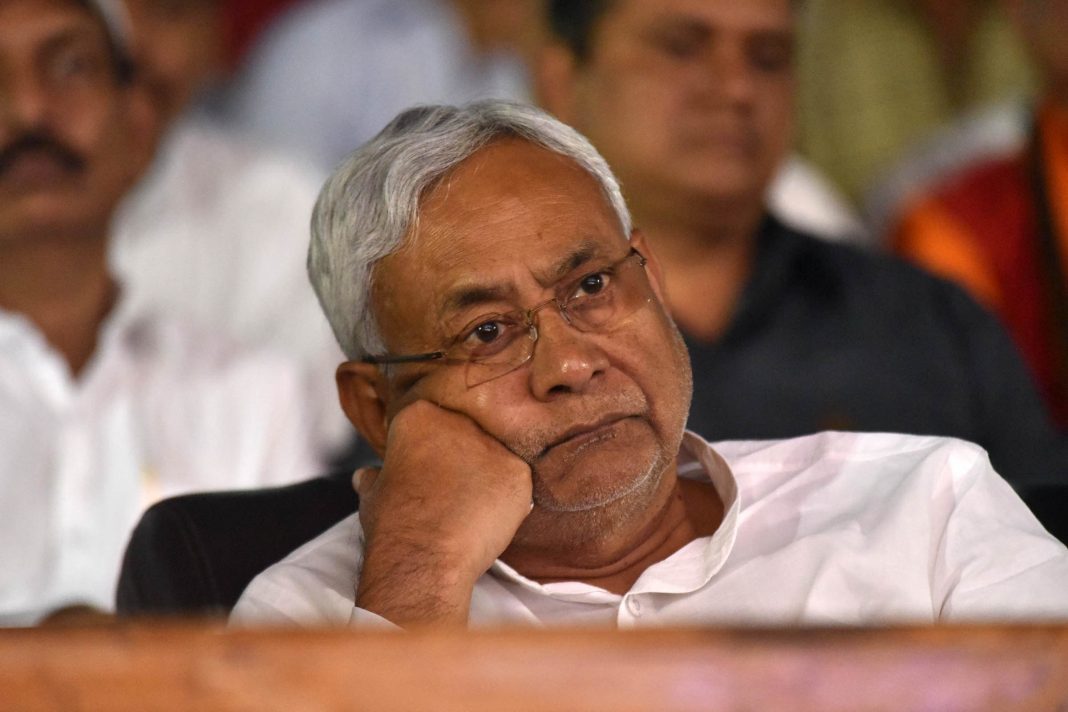 Bihar Chief Minister Nitish Kumar while replying to a debate on an adjournment motion moved by Leader of Opposition Tejashwi Yadav, told the Assembly that there should be “no confusion” regarding how the NPR exercise would be carried out in the state and that nobody would be asked to furnish information like places of birth of parents.

However, Kumar-led JD(U), which has been a part of the BJP-led National Democratic Alliance (NDA) since its formation maintained (except for 2013-2017) a tactical silence on Centre’s Citizenship legislation which stimulated countrywide protests, with a few turning violent.

“There is no question of going back on this as CAA is for granting citizenship to some people and not depriving of citizenship,” Nitish had said last month.

With a few months to go for Assembly elections, JD(U)’s much thought out balancing position doesn’t go against Centre’s firm stand on CAA and its claim that there has been no discussion on nationwide NRC

Massive uproar prevailed in the Assembly as BJP members strongly objected to the resolution moved, describing it as “Kaala Kanoon”.

The house proceedings were adjourned for a brief period following the ruckus.

Yesterday, Nitish Kumar had reiterated his opposition to additional clauses which were inserted in NPR forms.

Kumar-led Janata Dal (United) had supported the Citizenship Amendment Act in the parliament. This led to differences in the ranks, with election strategist and party vice-president, Prashant Kishore and general secretary and author, Pavan K. Varma who dubbed the move as going against the secular and democratic credentials of the party.

Bihar, Kerala, Bengal, Odisha, Punjab and Chhattisgarh have already passed the resolution against CAA and NRC

The Citizenship Amendment Act provides citizenship to refugees from six minority religious communities from Bangladesh, Afghanistan and Pakistan, provided they have lived in India for six years and entered the country by December 31, 2014.