In the charge sheet, the probe agency said that Bilquis Shah, along with Shabir Shah had received Rs 2.08 crore from Aslam Wani. 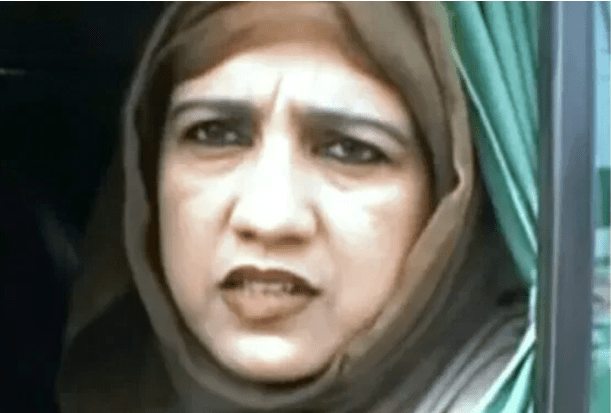 A Delhi court has taken cognizance of a fresh supplementary charge sheet filed against Kashmiri separatist leader Bilqees Shah in a money laundering case relating to terror funding in the state of Jammu and Kashmir.

In the charge sheet filed by ED’s special public prosecutors N.K. Matta and Rajeev Awasthi, the probe agency said that Bilquis Shah, along with Shabir Shah had received Rs 2.08 crore from Aslam Wani.

It said the claim was based on Wani’s disclosure in the case, where he admitted that “all amounts were in cash and were handed over to Shabir Ahmad Shah and on three occasions to Dr. Bilquies Shah”.