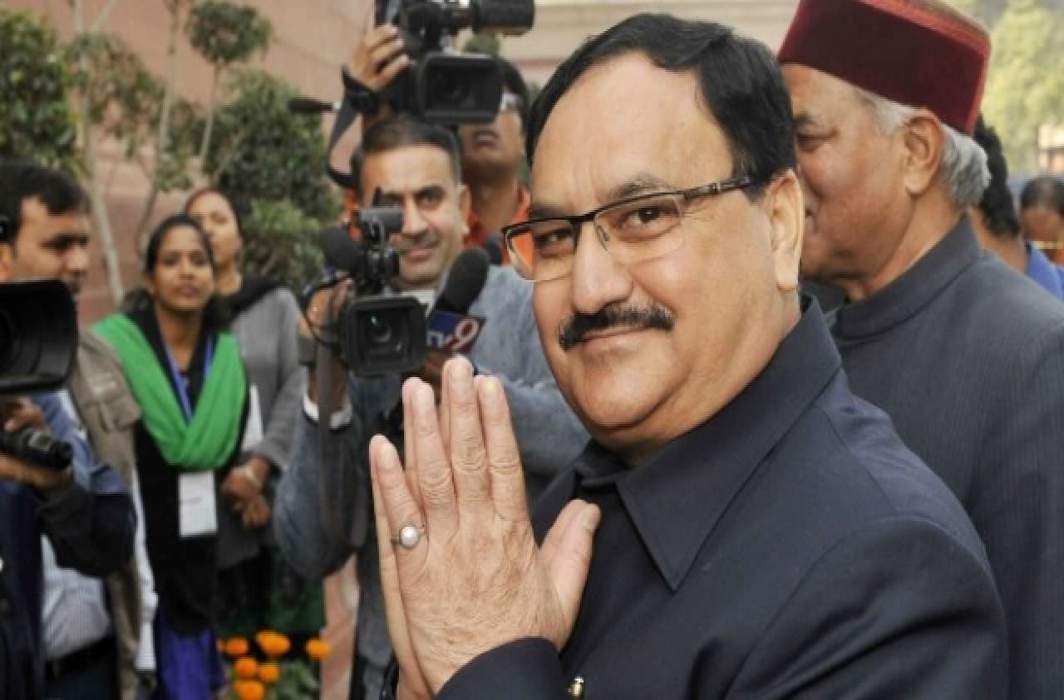 Among them is the party’s recruit from West Bengal and Trinamool Congress, Mukul Roy. He has been made national vice-president of the party, which also means that the controversial Dilip Ghosh’s reign as West Bengal chief of the party has been extended.

It is clear from the list that women and youth have been given an opportunity in the new structure. Among the list of eight general secretaries, there are five new faces, with Bhupinder Yadav, Arun Singh, and Kailash Vijayvargiya being retained.

The Assembly polls for the 243-member legislative assembly will be held in three phases – on October 28, November 3, and November 7.

There have been changes in the list of BJP national vice-presidents as well. Shivraj Singh Chauhan, Uma Bharti, Prabhat Jha, Vinay Sahasrabuddhe, Shyam Jaju, and Avinash Rai Khanna have been replaced with Rekha Verma, Annapurna Devi, Abdulla Kutty, among others.

Mukul Roy being appointed national vice-president is said to be a big move by the party ahead of the crucial assembly elections in West Bengal in 2021. This also comes amid speculations that Roy wasn’t happy in the party and was possibly thinking of returning to his old party, the TMC.

Another former TMC member, who left Mamata Banerjee’s side to join the BJP ahead of the general elections last year, Anupam Hazra, has been accommodated as national secretary in the recent rejig.

Did you find apk for android? You can find new Free Android Games and apps.
Share
Facebook
Twitter
Pinterest
WhatsApp
Previous articleCovid-19 has taught us how to manage a pandemic
Next articleOrissa High Court initiates move to expedite cases against MPs, MLAs