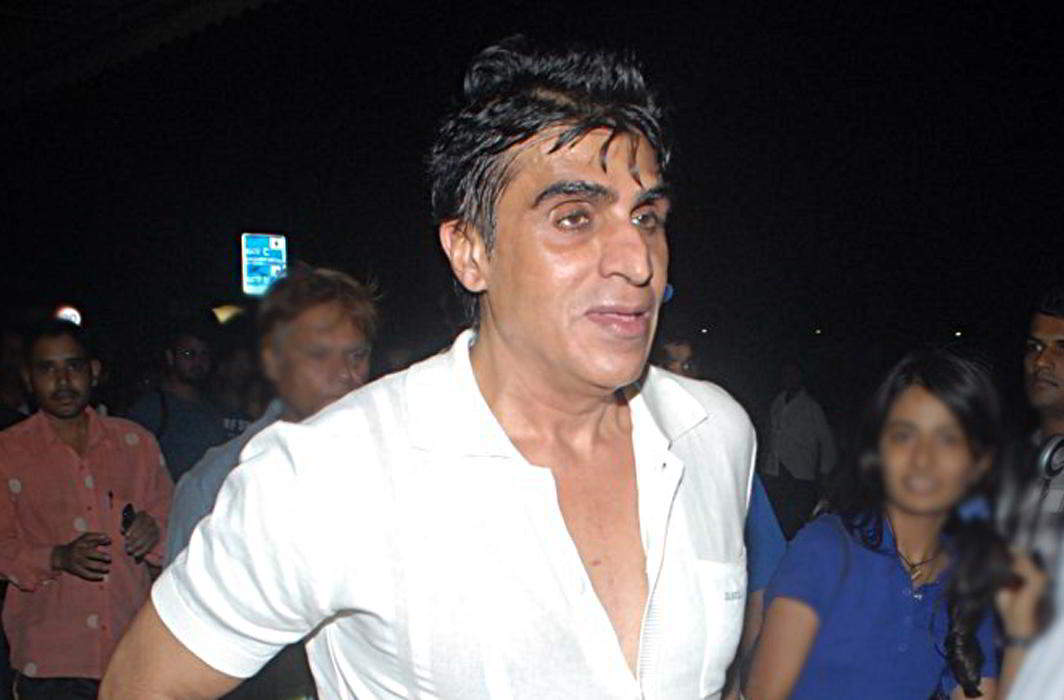 Above: Bollywood producer Karim Morani was arrested on September 22 on charges of raping a 25-year-old woman. Photo:ANI

Bollywood producer Karim Morani surrendered at the Hayatnagar police station in Hyderabad after being charged of allegedly raping a 25-year-old-woman on multiple occasions.

He surrendered late on Friday (September 22) — the deadline set by apex court for him to surrender before the Telangana Police. His arrest comes hours after the Supreme Court upheld the Hyderabad High Court order cancelling his anticipatory bail plea. The bench of Chief Justice Dipak Misra and Justices AM Khanwilkar and DY Chandrachud rejected his plea.

Morani has been booked for several charges including section 417 (cheating), 376 (rape), 506 (criminal intimidation), 493 (cohabitation caused by a man deceitfully including a belief of lawful marriage).

Morani was granted anticipatory bail by a trial court in Hyderabad which was later challenged by the police in Hyderabad High Court. The High Court in its September 5 order disallowed bail to Morani after which he moved Supreme Court with his counsel Mukul Rohatgi.

The 25-year-old victim had lodged an FIR against Morani with the Hayatnagar police station in January alleging that Morani had raped her repeatedly in Mumbai and Hyderabad. The complainant has also alleged Morani of making false promises of marrying her.