The Bombay High Court said media trials amounted to contempt of court and impacted the delivery of justice. 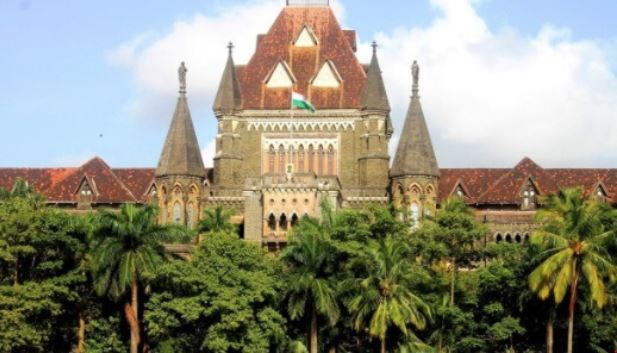 The Bombay High Court has come down hard on media trials in its order in the media trial that succeeded the death by suicide case of actor Sushant Singh Rajput. Holding that the coverage of Republic TV and Times Now in the case was contemptuous, the High Court listed new guidelines to avoid media trials.

Among the main points in the judgment given by Chief Justice Dipankar Dutta and Justice G.S. Kulkarni is that the Press Council of India guidelines on reporting shall apply to the electronic media as well. This has not been the case so far.

The Court said media trials amounted to contempt of court and impacted the delivery of justice. The Court drew a distinction, however, saying contempt provisions come into being only when the media trials are on cases that are in court.

The Court issued directions to regulate reporting in the media of a criminal investigation which is underway. It observed that the media/press should avoid discussions and debates surrounding a criminal investigation, and should focus only on informing the public keeping that in mind. The rights of the accused and the witnesses should not be prejudiced by the media, the court said.

Among other norms to be followed, are:

In case of reporting a suicide, the media should avoid suggesting the deceased was of a weak mind/character.

The Court told investigative agencies not to reveal information as they are under no obligation to put out information about investigation proceedings underway. The Court said publishing suicide notes or such material as if it is admissible when its state of admissibility is not known should be avoided.

The court said a Public Information Officer could be appointed by the police as suggested by Senior Advocate Arvind Datar to put out authentic information.