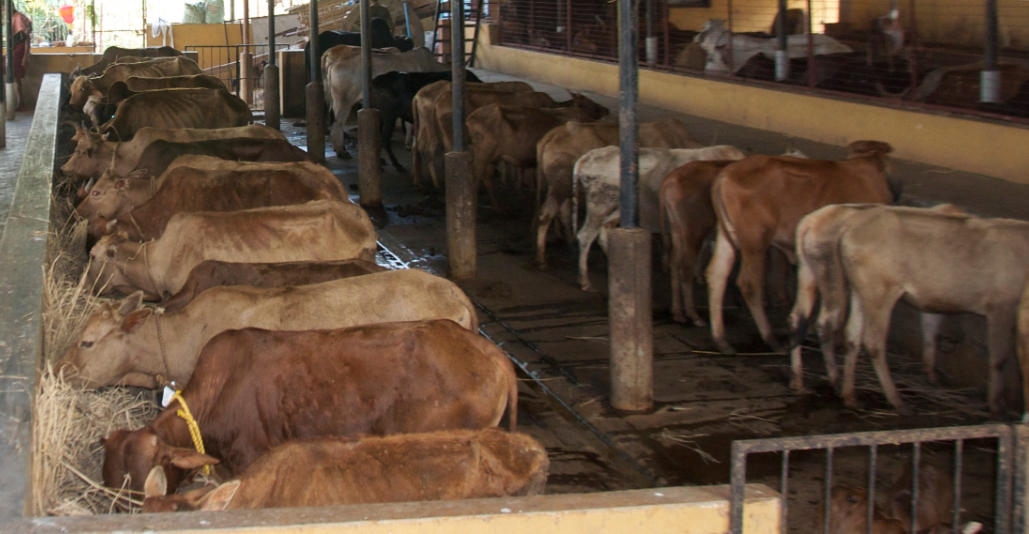 The Bombay Milk Producers Association has filed a special leave petition (SLP) against the Bombay High Court order dated December 9, 2019 and January 30, 2020 directing the shifting of all buffaloes, cattle sheds and incidental activities pertaining to milk business from Mumbai and its suburbs to Dapchari, a village approximately 140 km from Mumbai.

The Agriculture, Animal Husbandry, Dairy Development, and Fisheries Department of Maharashtra Government, by exercising its powers under Section 10 of Maharashtra Keeping and Movement of Cattle in Urban Areas (Control) Act, 1976 issued a Notification dated July 1, 2006 declaring the “entire area of Mumbai city up to Mahim Creek and Sion and the entire area of Mumbai Suburban District, being the urban area, to be prohibited area for the purposes of the said Act.”

The said notification, subsequent letters and circulars issued by Cattle Controller Office, Goregaon and Mumbai Mahanagar Palika were subsequently challenged by Bombay Milk Producers Association in 2007. The association also came to know that suitable land is available at Aarey Milk Colony for shifting the cattle, cattle sheds and other infrastructure to Aarey Milk Colony. The Petitioners filed a Notice of Motion before Bombay High Court, which subsequently got dismissed on 03.03.2010. The said order was challenged before the Supreme Court by the association. The Supreme Court after perusing the affidavit of both, the petitioner and State, disposed of the SLP on 10.12.2012, by observing :
“we feel that it will be expedient if the High Court is requested to look into the issues raised in this petition, as the High Court would be in a better position to appreciate the ground realities at the site in question. We order accordingly”…

One of the main concern of the petitioner association before High Court and Supreme Court was that the state has failed to answer how milk would be transported from Dapchari to Mumbai city. The minimum time required for a one-way trip (either to or from Dapchari) is about three-and-a-half hours because of traffic and the condition of roads at various places on the way. The members of the petitioner association being suppliers of fresh milk need to ensure the milk reaches the end user within 3 hours of its extraction.

Consequently, a status quo order was passed by High Court on 01.06.2016. The Petitioner Association also made a statement before High Court, on 20.01.2017 that it has decided not to press some of the prayers including the setting aside of notification dated 01.07.2006 and subsequent letters and circulars.

However, based upon a ‘purported consent’ of the petitioner’s lawyer, the High Court directed the shifting of cattle and cattle shed to Dapchari on 09.12.2019. The High Court also ordered vacation of stay w.e.f. 21.01.2020. On 30.01.2020, High Court approved the phase wise shifting of milk business from Mumbai to Dapchari and fixed 12.06.2020 as the next date of hearing.

The instant SLP seeks to challenge the High Court order passed on the basis of “purported consent” of the Counsel and direction to the effect that milk business to be shifted to Dapchari and not to Aarey Milk Colony despite the fact that required infrastructure is available there.

The petition is drawn by Advocate Shariq Ahmed and settled by Senior Advocate Vibha Datta Makhija. The matter has been listed for hearing on Friday (February 19).

Did you find apk for android? You can find new Free Android Games and apps.
Share
Facebook
Twitter
Pinterest
WhatsApp
Previous articleAllahabad HC to UP govt: File affidavit on time needed to fill vacancies in revenue courts
Next articleI Kid You Not: Population control, not politics