Calcutta High Court: CBI director to appear before the court to explain delay in filing appeals 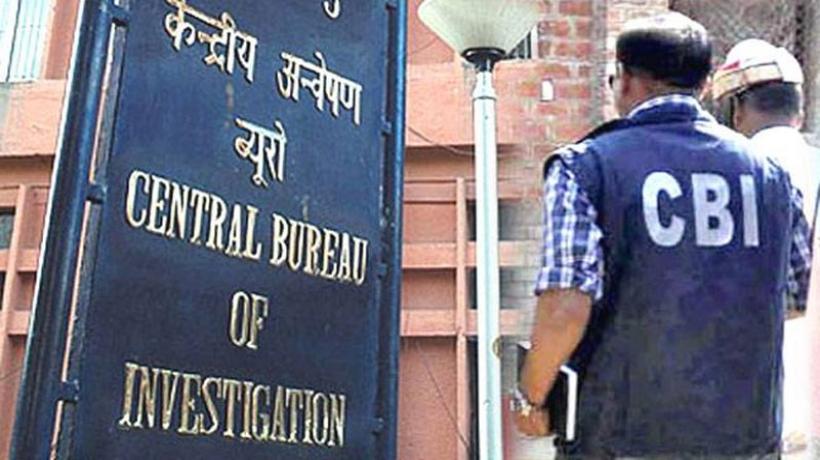 The Central Bureau of India Director General , Subodh Kumar Jaiswal will today appear before the Calcutta High Court for explaining the delays in filing appeals in cases which are probed by the agency.

On April 6, Justice Bibek Chaudhuri  took a strong view of the point that it is after the expiry of the limitation period , that the agency files its appeal.

The Court reminded the agency of the manual which should be complied by the officer. This manual contains the detailed provisions to ensure no delays in filing appeals.

The Court said that the there is a specific timeline which is fixed for each officer , before it is passed on to the next in hierarchy.

Justice Chaudhari said that “Undoubtedly the officers of CBI sitting in higher echelon of the department have failed to follow the guideline.”

The Court had also proposed that an amendment which shall empower the Additional Solicitor General to give his opinion on whether it is ok to file an appeal so that the delays can be avoided an limitation period is adhered.

“This Court sincerely believes that the above arrangement, if incorporated, the CBI will be able to file appeals before the Court within the period of limitation, failing which there may be high chances that the appeals filed by the CBI may be dismissed on the ground of limitation,” the Court had observed.

The court had earlier instructed both CBI and Central government to submit their opinion on this issue.

The reason that was given for the delay was nothing else than the final nod from higher CBI officials in Delhi on filing of the appeal.

The Court however could not understand the reason that why the case record had to be sent to Delhi by CBI when ASG had better legal acumen then the concern officer.

“This Court obviously trusts and hopes that the Central Government in its executive branch will also trust the expert opinion of the learned Additional Solicitor General more than the Director CBI.

The Court agreed that the CBI Director may have great experience in investigation but he does not have better legal acumen than the Additional Solicitor General.

In May 2022, when the case was taken up the Court felt that the issue could not be decided without hearing the CBI Director.