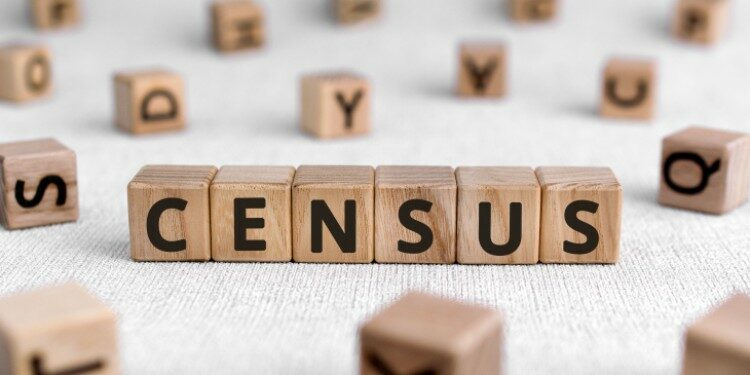 The political parties in India have been demanding the Caste census in the country (for a long time, but the central government is not showing its favour, as they believe that caste census is very difficult
As part of the attempt a petition was filed in the Supreme court of the country, to be heard today court but it too has been postponed. The court in its order has postponed the hearing of the caste census for 4 weeks.

Last year in September, while responding to a petition by the Maharashtra state government.The Centre had informed the Supreme Court that the caste census was very difficult task to administer for the  backward classes.

The Center in its reply to the Supreme court made a point stating that  when the census report was made before the independence, questions were raised about the completeness and veracity of the figure

Janata Dal United, Samajwadi Party, Rashtriya Janata Dal and Nationalist Congress Party and many other regional parties have demanded that the BJP should give the exact number of OBCs and then increase the reservation limit to 50 percent.

The current Government under Modi has also not released the caste-based socioeconomic status details in the 2011 census. Not only this, the G Rohini Commission report, which was set up to assess the status of low-impact castes regarding reservation in jobs and educational institutions within the OBCs, did not come even though the service extension has been given 11 times since the commission’s creation in 2017

Social Justice and Empowerment Ministry of India, in its affidavit before  the court, said, “This issue was looked earlier as well but during that time also it was felt that the caste count of backward classes is administratively very complex and difficult. There are also many flaws in the completeness and veracity of its data.

The 2011 Socio-Economic Caste Census (SECC) report is proof of this. It was also said by the Center that the policy of caste-wise census was abandoned in 1951 as the official policy was not to encourage castes.

The Center has clearly said that the demand to include the counting of castes in the 2021 Census is not right because now it is too late. The preparation for the census in the country is started about four years in advance. The phases of the 2021 census have been decided and preparations have been done. Whereas the questions related to the census were decided in August-September 2019 itself.