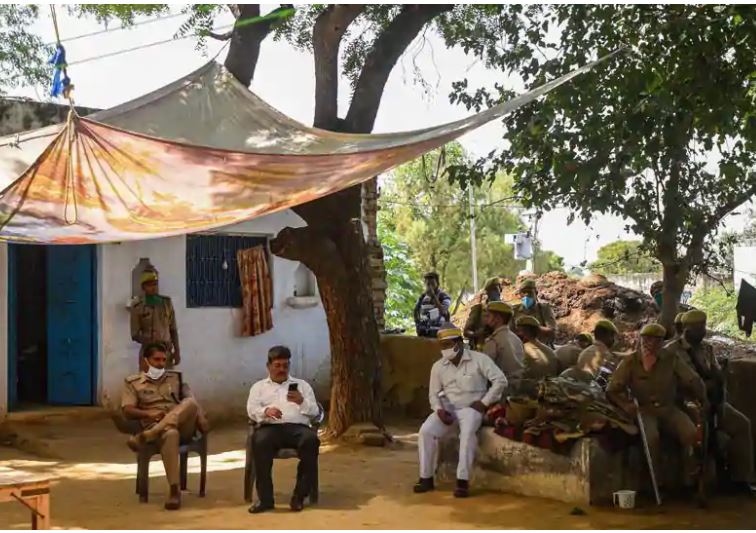 The Central Bureau of Investigation (CBI) on Friday filed a chargesheet in the alleged gangrape and murder case in Hathras, Uttar Pradesh. Investigating Officer Seema Pahuja and CBI officer appeared in the Hathras District Court today. The CBI filed the charge-sheet in the Special SC/ST Court.

The victim of the Hathras incident was found in a critical condition on September 14 in her village farm. Later, she was admitted to the hospital in Aligarh and then to Safdarjung Hospital in Delhi. The victim had accused 4 boys of her own village of gangrape, after which they were arrested.

After the death of the girl, there was a nationwide protest. During this time, Uttar Pradesh police had claimed on the basis of post-mortem report that there had been no gangrape. After this statement of UP police, the court also reprimanded the UP police. In this case, the Special Investigation Team was also formed by the Yogi Adityanath-led Uttar Pradesh government, which after investigation has submitted the report to the government.

The CBI inquiry was recommended by the state government in this case after which the CBI took over the investigation and apart from questioning the victim’s family several times, the four accused were also questioned in the Aligarh jail. Polygraphy test and brain mapping of the accused have also been done.