In 2016, the CBI had registered an FIR in connection with alleged irregularities in the appointment of Dr Aggarwal, a senior resident, as OSD to Delhi Health Minister Satyendra Jain 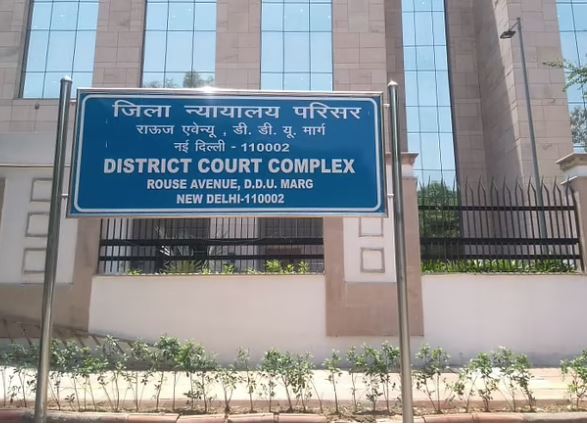 Special CBI Judge Sanjay while discharging Aggarwal and another accused Dr Anup Mohta, former director of Chacha Nehru Bal Chikitsalaya, said it is held that no prima facie case is made out for framing any charge. “Both the accused are entitled for discharge, and are hereby discharged from the case.”

In 2016, the CBI had registered an FIR in connection with alleged irregularities in the appointment of Dr Aggarwal, a senior resident, as OSD to Delhi Health Minister Satyendra Jain. The agency registered the case on the basis of a complaint from Delhi government’s Deputy Secretary Vigilance K.S. Meena.

The FIR was also against Anup Mohta, Director, Chacha Nehru Bal Chikitsalya, and Aggarwal, a senior resident (SR) at the hospital, for alleged criminal conspiracy and under provisions of the Prevention of Corruption Act.

Three years after registering the said FIR, the probe agency charge-sheeted Aggarwal and Mohta for alleged irregularities in the former’s appointment as a senior resident at a government hospital.

The probe agency had filed the charges after getting the Union Health Ministry’s clearance, on July 15, 2019, to prosecute Dr Mohta, the then Director of Chacha Nehru Bal Chikitsalaya, for allegedly appointing Dr Aggarwal as senior resident (orthopaedics) in the hospital in 2015 without a vacancy or conducting a walk-in-interview.

The CBI has alleged that neither any advertisement was issued nor any walk-in-interview conducted for the position.

It was also alleged that Dr Aggarwal had given a handwritten application on a plain paper on August 6, 2015, expressing his intent to join the hospital as the senior resident.

Dr Mohta approved the appointment through a letter dated August 10, 2015, without following any procedure, the agency has alleged, adding Dr Aggarwal was appointed on the strength against the post of a faculty member as a resident.