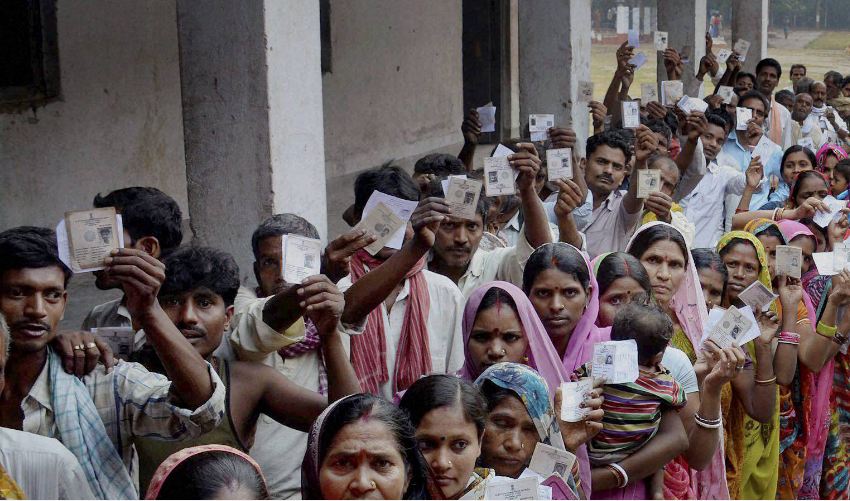 The Central government has opposed the plea filed by Advocate Ashwini Kumar Upadhyay seeking a lifetime ban on convicted politicians, including sitting lawmakers, from contesting elections, forming a political party and being office-bearer of a political party. According to the current law, a six-year ban is imposed from the date of release after undergoing sentence of two years or more.

A Bench of Justices N.V. Ramana, Surya Kant and Aniruddha Bose had sought the Centre’s reply on a public interest plea filed by Upadhyay, a Supreme Court advocate and a BJP leader. The affidavit has come after the petitioner filed an amendment application seeking permission to amend his prayer and the same has been opposed by the Centre. Upadhyay has urged the Court for the following reliefs:

• Provision of adequate infrastructure to set up Special Courts to decide criminal cases related to People Representatives, Public Servants and Members of Judiciary within one year and to debar the convicted persons from Legislature, Executive and Judiciary for life uniformly in spirit of Article 14, Article 15 and 16 of the Constitution.

• Directions for implementation of the Important Electoral Reforms proposed by Election Commission, Law Commission and National Commission to review the working of the Constitution to ensure free and fair election in spirit of the Article 324.

• Directions to set up Special Courts to decide the cases related to people representative and public servants within one year and implement the important electoral reforms, proposed by the National Commission to Review the Working of the Constitution, Law Commission of India in its 244th and 255th Report and Election Commission of India.

• Directions to debar the person convicted for the offences specified in Sections 8(1), 8(2), 8(3), 9(1) of the Representation of the People Act 1951 from contesting MLA/MP election, forming a political party or becoming office-bearer of political party.