The Delhi High Court had dismissed the petition saying that since workers are staying at work site, there would be no Covid spreading, as all the precautions have been taken up by the Centre and it cannot halt the construction under the DDMA order of April 19. 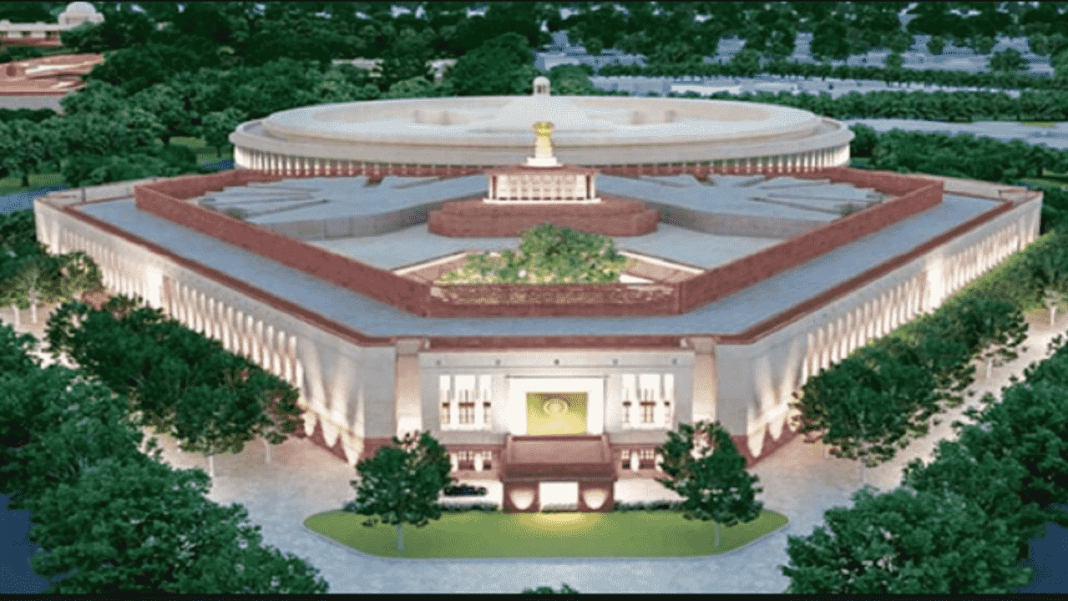 The petitioners, who had moved the Delhi High Court against the classification of Central Vista work as essential during the second Covid wave, have now approached the Supreme Court challenging the HC order which had imposed a cost of Rs 1 lakh on them.

The appeal filed by Anya Malhotra and Sohail Hashmi said, “The judgment, especially the imposition of exorbitant costs, has a chilling effect on public spirited individuals raising genuine issues of public health and on the right of citizens to question the actions of the government and to hold it to account, which it is submitted is the bedrock of democracy.”

The Delhi High Court had dismissed the petition stating that since workers are staying at work site, there would be no spread of Novel Corona virus, as all the precautions have been taken up by the Centre and it cannot halt the construction under the DDMA order of April 19.

The appeal in SC further states, “The impugned judgment apart from misconstruing the bonafide intention of the petitioners, without cause cast them in a negative light at the cost of their right to reputation.”

“Since it (construction work) had the potential of being a superspreader activity, on account of the to and fro movement of the workers from the site to their accommodation at Sarai Kale Khan, Karol Bagh, Kalkaji, Nizamuddin etc., it was posing a grave risk to the health and safety of the workers and the residents of Delhi,” the plea added.

While arguing before the Delhi High Court, Senior Advocate Siddharth Luthra appearing for the petitioner submitted, “When the plea was moved, concerns were raised about the health and safety of the workers at the site and of the people in Delhi.