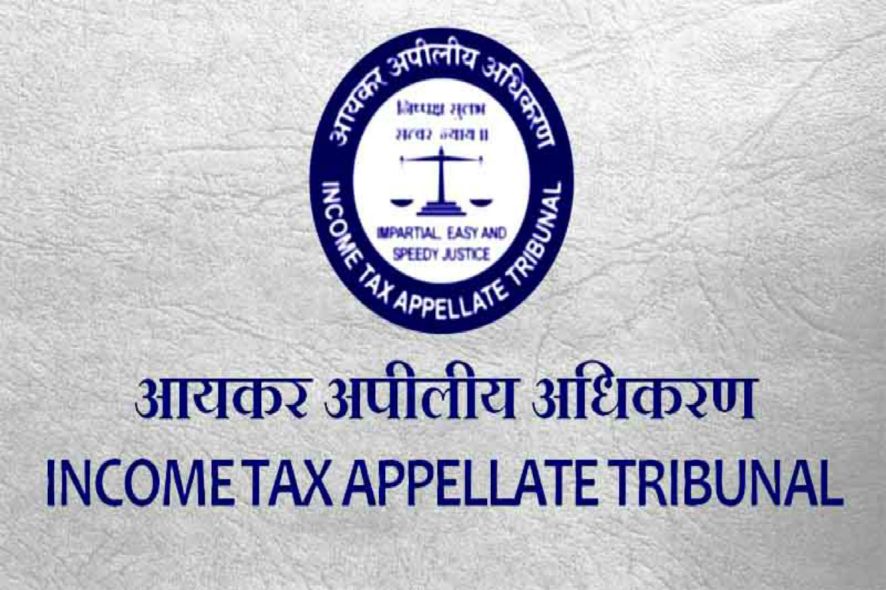 The Centre has approved the proposal for appointment of Six-Judicial Member and Seven-Accountant Member in the Income Tax Appellate Tribunal (ITAT), for a period of four years with effect from the date of assumption of the charge of the post, or until attaining the age of 67 years, or until further orders, whichever is the earliest.

In the ‘Un-Reserved’ category for Judicial Members, the following have been appointed:

In the ‘OBC’ and ‘SC’ categories, respectively, for Judicial Members, the following are appointed:

In the ‘Un-Reserved’ category for Accountant Members, the following have been appointed:

In the ‘OBC’ and ‘SC’ categories, respectively, for Accountant Members, the following are appointed:

The Appointments came after the Supreme Court Chief Justice NV Ramana, last week, lambasted the Centre for enacting the Tribunal Reforms Act, 2021 in an arbitrary manner, reducing the terms of members and chairmen of Tribunals and being identical to the “earlier law struck down” by the apex court.

The Court had said, the government appears hell bent on not respecting the apex court’s orders. “You are emasculating the tribunals,” said the bench which also comprises of Justices D Y Chandrachud and L N Rao.

Giving one more week time to the Centre (till Monday 13/09/2021) to implement the Supreme Court recommendations, the Bench had said, “We do not want confrontation with the government, but we will be left with no other option but either to close down the tribunals or take over the appointments and initiate contempt, if the government does not implement the recommendations.”

After which the Centre had clear the appointment of members to the NCLT, ITAT and AFT.