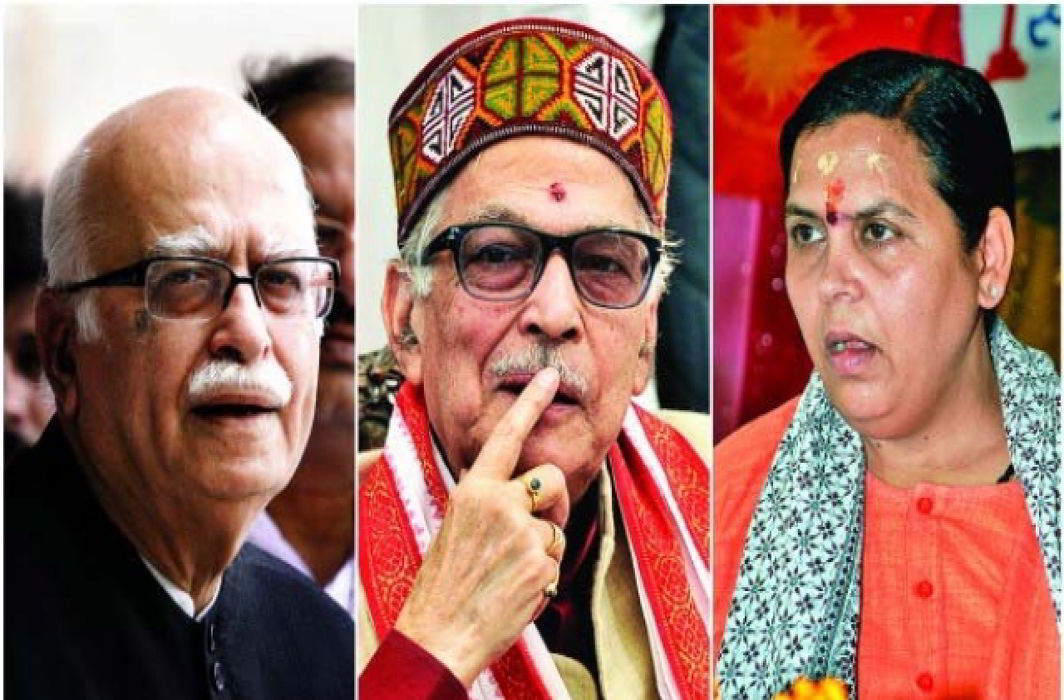 The Centre told the Supreme Court that once set up, the fast-track courts will dispose of the cases within a period of one year

In a case seeking ban on law breakers becoming lawmakers, the Centre told the Supreme Court on Tuesday (Dec 12), that it will set up 12 special courts to speed up disposal of criminal cases pending against MPs and MLAs across the country.

In a two-page affidavit, additional secretary in the Ministry of Law and Justice Reeta Vasishta told the SC that the scheme envisages the constitution of the courts for a period of one year. The courts will try the cases against the lawmakers mentioned by candidates in their poll affidavits in 2014 when elections were held to Lok Sabha and eight State assemblies, said the affidavit.

Vasishta added that the Union ministry of finance has approved Rs 7.8 crore for setting up of the special courts.

While the government’s affidavit in the Supreme Court put the number of cases at 1,581 which 12 fast track courts would dispose of with ease within a year, the number of criminal cases is more than 13,680 as of 2014 and 1,581 is the number of MPs and MLAs facing prosecution, as per the petitioner Ashwini Upadhyay. Several tainted lawmakers face multiple cases. Upadhyay said “we need 100 special courts, not 12 courts.”

“The figure of 1,581 cases has been obtained from an NGO. However, the data as to in which courts the said cases are pending is not available with the NGO. Since the details as to in which courts the cases are pending is not available, it is difficult to gather facts and figures for answering the query of the court (on number of cases filed against lawmakers after 2014). The government has initiated action by seeking to collect the requisite details from the respective state governments (sic),” the Centre said in its affidavit.

A Supreme Court bench comprising Justices Ranjan Gogoi and Navin Sinha is hearing the petition filed by advocate Ashwini Upadhyay. The petition seeks a lifetime ban on convicted persons from state legislatures and the Parliament. At present, a lawmaker guilty of a criminal offence punishable by two years or more in jail immediately loses the membership of Parliament or State Assemblies. Under the top court’s 2013 judgment, a convicted politician is also barred from contesting elections for six years from the date the sentence ends.

On November 1 this year the SC had directed the government to come up with scheme to set up special courts for speedy trial of lawmakers facing criminal charges. It is hearing a private litigation filed by advocate Ashwini Upadhyaya seeking a life-time bar on contesting elections for convicted politicians.

The suggestion for a central scheme was made after Election Commission of India (ECI) backed it and said it would go a long way in cleansing Indian politics. The government was reminded of an earlier top court order that fixed a time limit of one year for the trial courts to dispose of cases against politicians.

The Centre in its affidavit said that under the scheme, two courts would exclusively hear 184 cases pending against Lok Sabha members. Bihar would have just one court to deal with 141 cases involving MLAs as will Maharashtra to try 160 cases against its legislators.

There would be one special court in Uttar Pradesh to decide 160 such criminal cases. Similarly, one in West Bengal, where 107 MLAs are facing cases, one in Kerala that has 87 cases pending against MLAs and one in Telangana, with 67 cases awaiting final decisions, would be set-up.

Twenty-one states, including Gujarat (54 cases), Jharkhand (52 cases) and Orissa (52), will not have such courts. There will not be any special judicial forum to hear the cases of 44 Rajya Sabha MPs and the government affidavit is silent on which court will hear them.

During the November 1 hearing, the court had asked the Centre to apprise it on how many of the “1,581 criminal cases” pending against MPs and MLAs, “as declared at the time of filing of nomination papers for the 2014 elections”, were disposed of within a year as directed, how many had ended in acquittal or conviction, and whether any further criminal case had been filed against an MP or MLA after 2014.

Responding to this, the affidavit said: “There is no agency within the government collecting such data. Though the Centre had written to the Election Commission on this, the poll body also expressed its inability to provide the data.”

The EC had told the Centre that the figure in the petition was apparently taken by the petitioner from a report compiled by the NGO Association for Democratic Reforms (ADR). The EC subsequently contacted the NGO, which said “the present figure is 1,571 not 1,581” and “this may be due to death/ resignation/ vacant seats etc.”

The ADR did not have information regarding the courts these cases were pending in, said the government. The Centre has contacted the states and written to their chief secretaries, secretaries of state legislatures and secretary general of Lok Sabha and Rajya Sabha for the information. The government is also in touch with the various high courts, in case the data is available with them, said the affidavit.

The apex court will consider the government’s proposal when it hears the matter on December 14.

The government, which has already opposed the life ban as demanded by the petitioner, said the recommendations of the poll panel and the law commission were under “active consideration”, said media reports.

Some prominent lawmakers against whom criminal cases are pending in various courts of law are: BJP veterans LK Advani and Murli Manohar Joshi, RJD leader and former deputy chief minister of Bihar, Tejashwi Yadav, Rajya Sabha MP Kanimozhi, Uttar Pradesh chief minister Yogi Adityanath, Union minister Uma Bharati. The list would be even longer if one includes politicians who are currently neither members of parliament or State Assemblies.