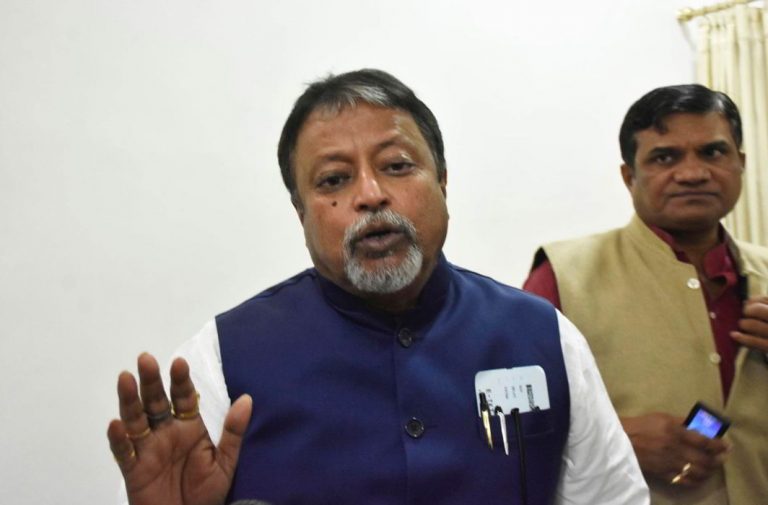 The Delhi High Court on Wednesday (December 13) dismissed a plea by the BJP’s new recruit from West Bengal, Mukul Roy, who had claimed that his phones were being tapped by the state’s Trinamool Congress (TMC).

The hearing of the case had been completed and the judgment was reserved. The appeal had been filed by the veteran TMC leader on November 18.

On Wednesday it was revealed that the Director General of Police, West Bengal, had sent in an affidavit saying none of Roy’s phones had been put on “interception”.