Chinmayanand will not get access to statement made by rape victim, rules Supreme Court 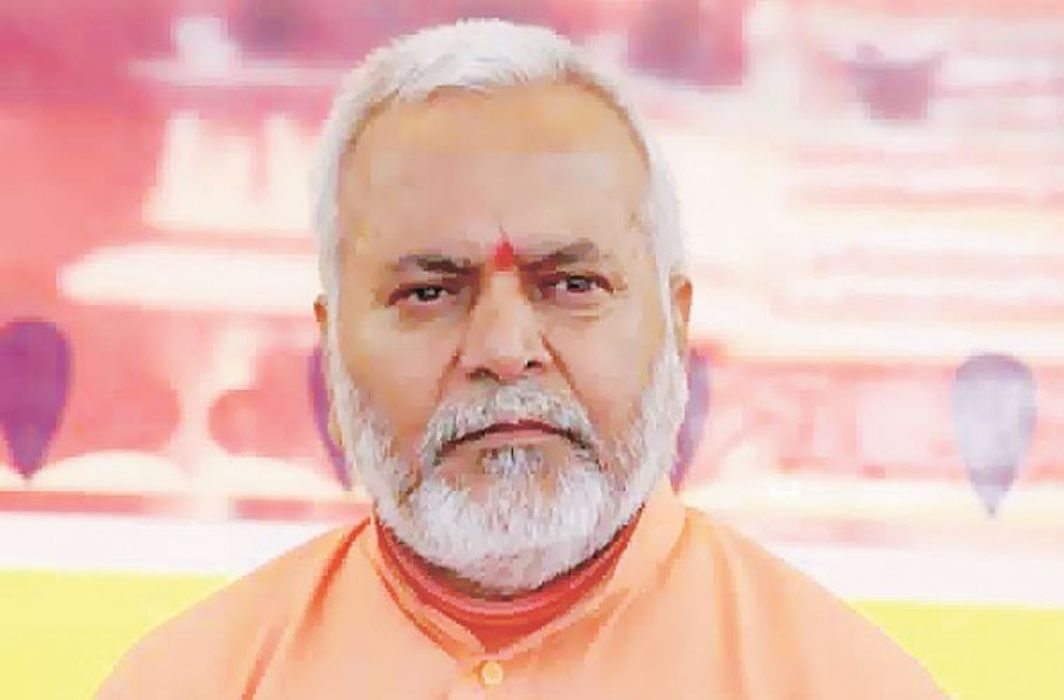 New Delhi (ILNS): The Supreme Court has refused to grant former BJP MP Chinmayanand access to the complainant’s statement submitted to the magistrate under 164 CrPC during the investigation. The complainant is a law student who had levelled rape charges against him.

A bench of Justices UU Lalit, Vineet Saran and S. Ravindra Bhat set aside an Allahabad High Court order which allowed Chinmayanand to get a copy of the statement made by the complainant.

In November last year the court had granted an interim stay on the Allahabad High Court order of allowing former Union Minister Swami Chinmayanand to access the certified copy of the statement recorded by the Shahjahanpur law student, who had levelled sexual harassment and rape charges against him.