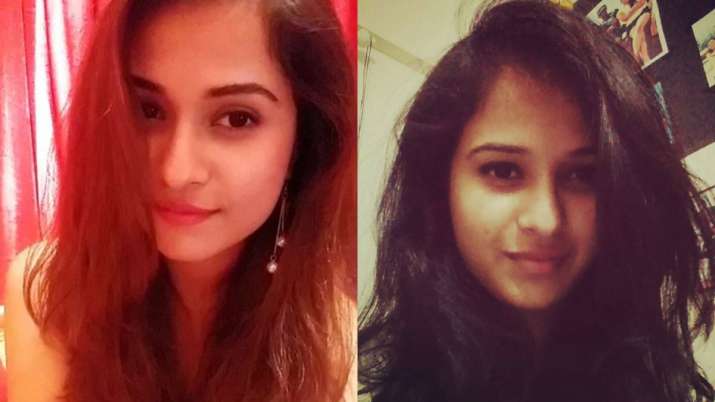 New Delhi (ILNS): The Supreme Court today asked the petitioner seeking a court-monitored investigation into the death of Late actor Sushant Ringh Rajput’s former manager Disha Salian’s to approach the Bombay High Court. The top court, however, also adjourned the day’s hearing to October 12, because of the non-availability of the arguing counsel.

The bench comprising Chief Justice S. A. Bobde and Justices A. S. Bopanna and V. Subramanainan was hearing the plea filed by Puneet Kaur Dhanda through advocate Vineet Dhanda. The petition also seeks a direction to Mumbai Police to place on record the report of the investigation in the alleged suicidal death of Salian. It has been reported that her case file is missing or has been deleted.

Dhanda has further urged the court that if, on perusal, something unsatisfactory is found in the investigation report of Mumbai Police, the case should be transferred to the Central Bureau of Investigation (CBI). Salian died on June 8 after falling off the 14th floor of a residential building (Regent Galaxy) in Mumbai’s Malad West.

The petitioner has argued that the deaths of Salain and Rajput, who died a week later, are interconnected and hence the same must be investigated.

Did you find apk for android? You can find new Free Android Games and apps.
Share
Facebook
Twitter
Pinterest
WhatsApp
Previous articleChinmayanand will not get access to statement made by rape victim, rules Supreme Court
Next articleConsidering date of crime, 55-yr-old to be judged by juvenile board, rules Supreme Court