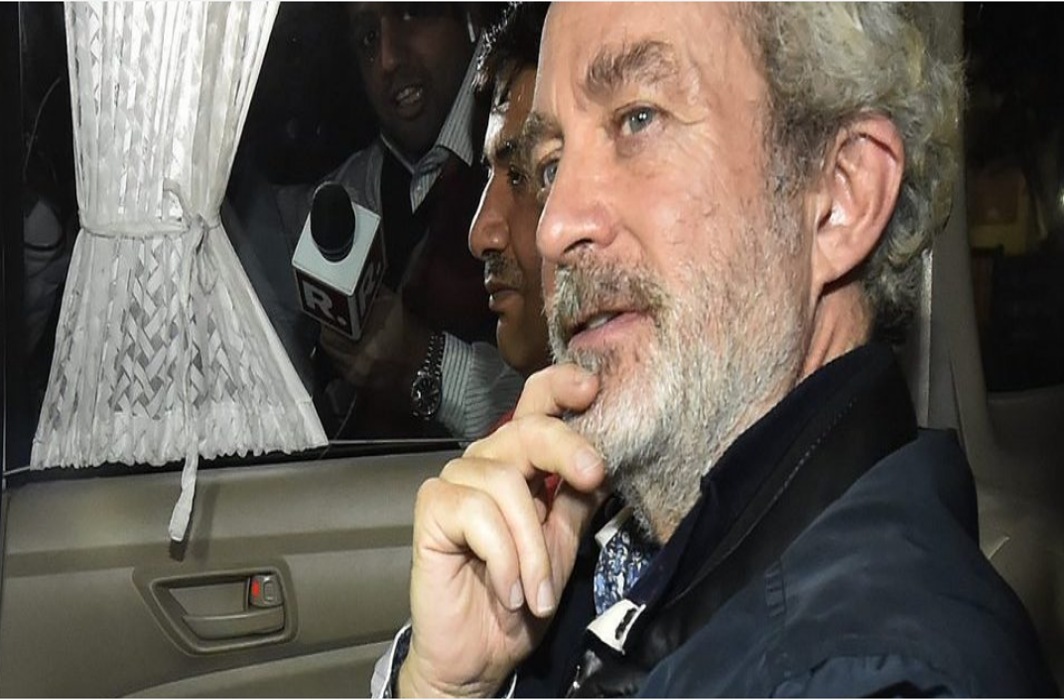 Agusta Westland scam accused Christian Michel has moved a fresh application in the Delhi High Court seeking interim bail in view of the rising pandemic Coronavirus. Michel in his application has stated that his age is 59 years and he has a history of bad health which makes him susceptible to Coronavirus.

The application stated, “The applicant herein is of 59 years of age and ill. The agedness and a pre-existing ill state of health will make the applicants body more susceptible to the said infection than any other ordinary prisoner with a normal health condition.”

The application filed by him referred to a Supreme Court order which was passed earlier this week asking the States and the Union Territories to set up high level committees and determine prisoners who could be released on parole so as to avoid overcrowding in prisons in the wake of COVID-19.

Christian Michel was arrested by the ED in December 2018 and has been in custody ever since. He has applied for bail several times but all his applications were dismissed. Christian Michel is an alleged middleman who is being investigated by the ED as well as CBI in the VVIP Chopper Scam.

The CBI has alleged that there was a loss of 2666 crores to the exchequer in the VVIP Chopper deal and ED has alleged that Christian Michel received approximately 225 crores from Agusta Westland during the deal.