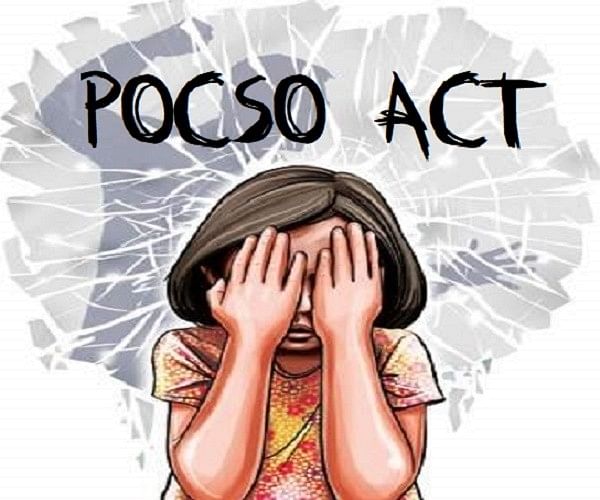 Sikkim High Court on Monday set aside the judgement and order on sentence passed by the learned Special Judge (POCSO), West Sikkim at Gyalshing, in Sessions Trial (POCSO) Case. Court held that the prosecution had not been able to establish the guilt of the accused beyond reasonable doubt.

The accused/appellant Depesh Tamang, aged about 19 years was convicted under Section 5(l) of the Protection of Children from Sexual Offences Act, 2012, punishable under Section 6 of the POCSO Act and Court sentenced him to suffer Rigorous Imprisonment for a period of 10 years and to pay a fine of Rs.10,000/-, in default of payment of fine, to suffer Simple Imprisonment for two months.

An FIR was lodged by the father of “X‟ (name withheld) before the Station House Officer, Tikjuk Police Station on 31.12.2017 stating that his daughter, aged about 15 years, did not come back after she had gone for tuition and that she had eloped with the accused and they were then traced in Gangtok. It is stated that while investigating, it came to light that the accused had sexually assaulted his daughter several times.

Statement of “X‟ was recorded under Section 164 of Code of Criminal Procedure, 1973, before the learned Judicial Magistrate, West Sikkim at Gyalshing on 29.01.2018. Both “X‟ and accused were also medically examined. Upon hearing learned counsel for the parties and on perusal of the materials on record, charge was framed against the accused under Section 376(2)(i) of the IPC and under Section 5(l) of the POCSO Act punishable under Section 6 of the POCSO Act. When charges were read over and explained to the accused, he pleaded not guilty and claimed to be tried.

In her statement recorded under Section 164 CrPC she said, she had “physical relationship‟ with accused 5/6 times. She had said, “On 30.12.2017 myself and my boyfriend, Dipesh decided to meet at Darap. After we met we came to Geyzing. It got late so we went towards Gangtok where we stayed at the house of his Kaka. My mother called me up and asked me where I was. After that Dipesh told me that my mother was very worried so we went to Sadar Thana and from there we were brought to Geyzing.”

Accordingly, the impugned judgment was set aside and the accused was acquitted and set at liberty.