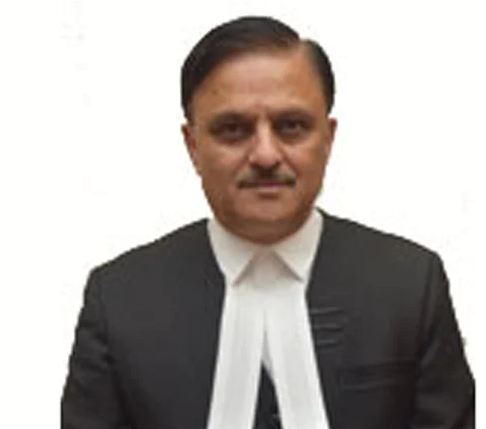 Chief Justice of India (CJI) DY Chandrachud told that the Supreme Court of India has constituted a committee for translation of top court’s judgments into regional languages that will be headed by Justice AS Oka.

The CJI said that the access to justice cannot be possible unless the citizens are able to understand it in a language which they speak and comprehend the judgments that we deliver whether in High Court or Supreme Court.

During the first Phase of this step forward, will, will mark judgments to be translated into four languages-Hindi, Tamil, Gujarati and Odia.

The CJI said that Supreme Court has constituted a committee chaired by Justice AS Oka who is a dynamic judge of the Supreme Court, and the first step taken is to ensure that the Supreme Court judgments will at least be translated in four languages; Hindi, Tamil, Gujarati and Oria.

CJI added that a software has been developed by which machine learning will be used to translate Supreme Court judgments into various Indian languages.

He added that but as it is a machine which still requires verification for which retired judicial officers will be employed by the top court.

CJI DY Chandrachud said that the Apex Court is now tapping into the talent of the retired judicial officers who would be paid by the Supreme Court for the work which they can do even sitting at home and verify whether the translation has been done correctly.

It is important to know that CJI also elaborated on why such verification would be necessary.

Citing an example, he said that court begins every judgement where we are making a civil appeal out of an SLP by saying ‘Leave Granted’. If you were to translate that directly into Hindi it would say ‘Avkash prapt ho gaya’ (holiday granted). You don’t want a citizen to be told in the first line of judgement ki ‘Avkash prapt ho gaya.

In his speech, the CJI also said that a building committee comprising himself and two judges of the Supreme Court will visit the Delhi High Court on January 30 to examine the new courtrooms, the new parking lot and then try and replicate the same in the apex court.

On January 21,CJI had said that the next step for the Indian judiciary in an increasingly digitised world would be to making Supreme Court judgments available in all Indian languages, possibly with the help of Artificial Intelligence (AI) tools.

Prime Minister Narendra Modi had lauded the same saying that the idea if implemented will help people, especially youngsters.