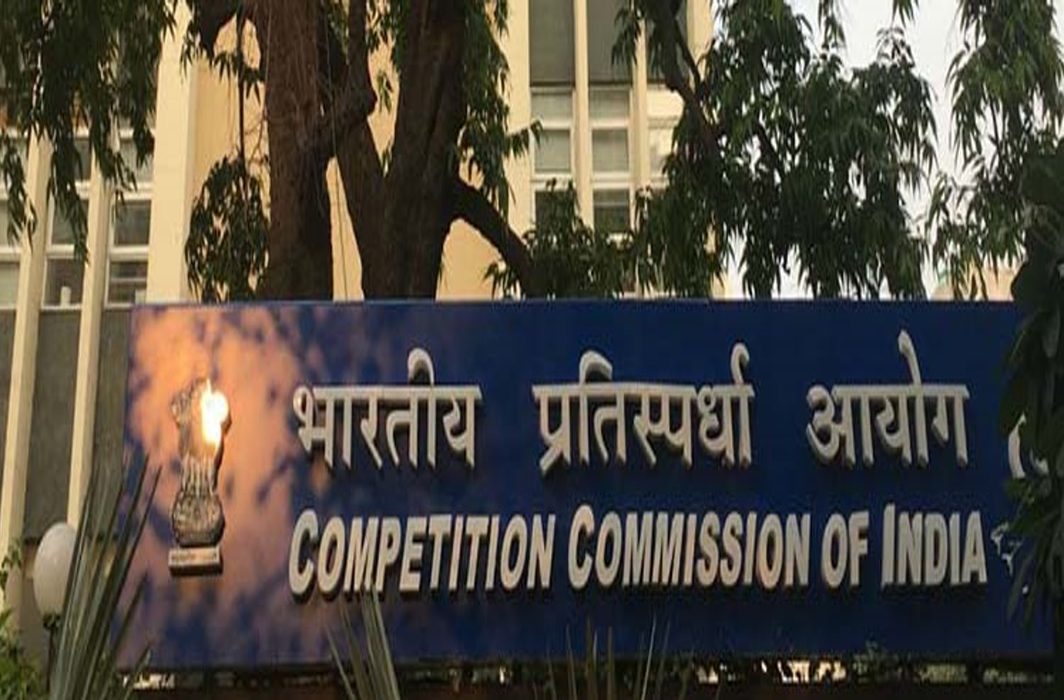 The tenure of Sangeeta Verma as the acting Chairperson of the Competition Commission of India (CCI) has been extended by the Central government on Tuesday.

The appointment of Sangeeta Verma happened last year as the acting Chairperson after Ashok Kumar Gupta had resigned from post.

According to a media report an official communication issued by the corporate affairs ministry confirmed that Verma shall act as the acting Chairperson till the new Chairperson is appointed or any further orders in this regard.

CCI consists of a Chairperson and 6 Members appointed by the Central Government and comes under Ministry of Corporate Affairs.

The Commission has a task to eliminate the practices having adverse effect on competition, promote and sustain competition, protect the interests of consumers and ensure freedom of trade in the markets of India.