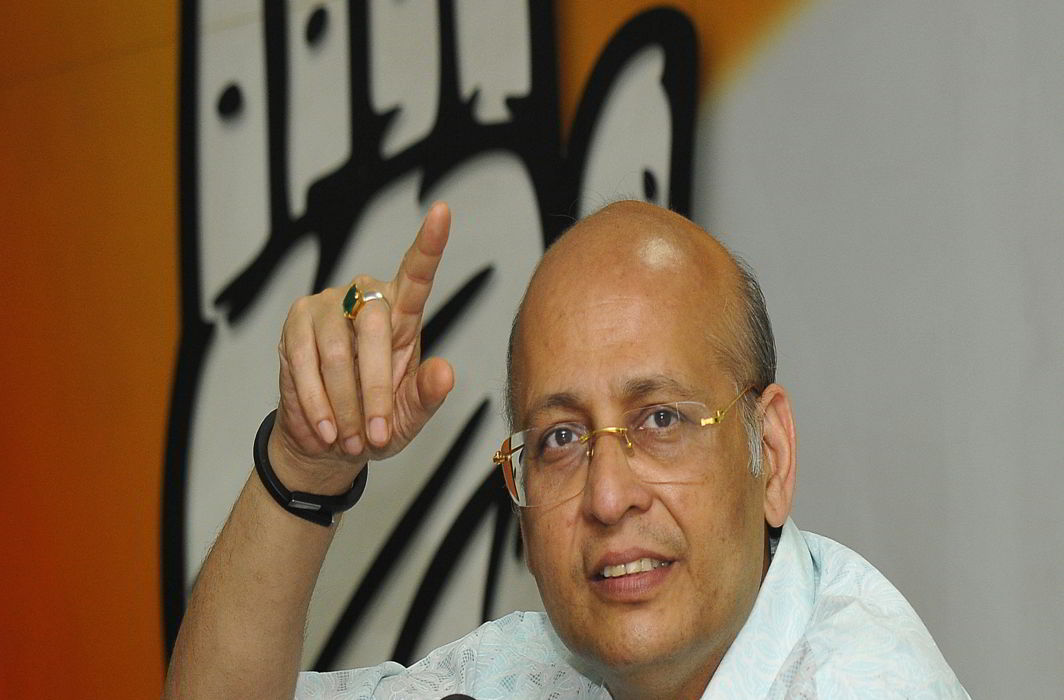 It has become a mud-clinging match between the BJP and Congress. In an effort to outdo the other, each has been digging up dirt, bringing skeletons out of dusty cupboards.

With the Robert Vadra flight tickets issue hitting headlines – a retort to Jay Shah’s business deals as reported by a website — the Congress has now dug out bills of over 100 flights that Narendra Modi had chartered during his tenure as chief minister of Gujarat. The Congress has asked the BJP to declare who footed those bills for these journeys that reportedly cost a staggering Rs 16.56 crore.

The Congress’ fresh diatribe against Prime Minister Narendra Modi and the BJP comes at a time when a media report on Times Now has claimed that fugitive arms dealer Sanjay Bhandari had, in 2012, bought business-class air tickets worth around Rs 10 lakh for Robert Vadra’s visit to Zurich, Switzerland. The allegations made by the Times Now report also include claims that Bhandari sponsored the refurbishment of a residential property that Vadra owns in London.

The BJP had earlier this week fielded defence minister Nirmala Sitharaman to lead the charge against the Congress on the Times Now report. Sitharaman had wondered why Sonia Gandhi and Congress vice president Rahul Gandhi had “maintained a studied silence” over the expose.

On Wednesday, the Congress hit back at the BJP with its own set of allegations while refuting the charges being leveled against the son-in-law of the party’s first family.

Congress spokesperson Abhishek Manu Singhvi, along with the party’s senior leader from Gujarat Arjun Modhvadia brandished documents that the latter had sought under the Right to Information (RTI) Act on the chartered flights used by Narendra Modi between 2003 and 2007 when he was chief minister of Gujarat.

Singhvi dared the BJP to disclose who had paid for more than 100 trips that Modi had made by chartered planes across India and abroad during this period and claimed that the estimated cost of the air trips was around Rs 16.56 crore.

“They are all chartered trips, not state plane. Chartered trips, the calculation on the then charter rates (comes to) Rs 16.56 crore… Who paid for these trips? Deafening silence continues till today (sic),” Singhvi said while releasing a list which his party claimed was a detailed account of the trips made by Modi in private planes and helicopters from 2003 to 2007.

The Congress spokesperson added: “These trips are clearly trips by a constitutional functionary… They are provided for by private persons and we do not have any account of them so far.”

The list handed out by the Congress also includes mention of four foreign trips – “In July 2007 to Switzerland, in June 2007 to South Korea, in April 2007 to Japan and November 2006 to China.” Singhvi said that for all these foreign trips by Modi the planes were provided by “a chartered firm called Planet Aviation” and alleged that the people who accompanied Modi on these journeys were “the who’s who of industry in India, all CMD-level people.”

The Congress fresh charge against Modi and the BJP, sources said, is also likely to figure in the party’s election campaign for the forthcoming assembly polls in Gujarat where the two parties face a direct contest.