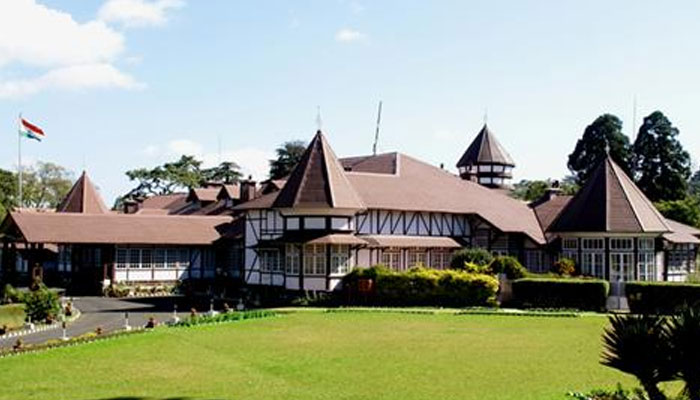 The Chief Minister of Meghalaya, Mr. Conrad Kongkal Sangma held a joint meeting on Monday with all the cabinet ministers of State Government of Meghalaya and took several decisions related to the ongoing lockdown period.

It was decided in the meeting that the schools and educational institutions in the State of Meghalaya will remain closed till 30th April, 2020. Also, the cabinet discussed about the fate of citizens from Meghalaya both students and working citizens, numbering about 2192 individuals in total, who are staying at different parts of the country. Most of them had expressed their desire to come back to the State. It further held that taking into account the safety of people in the state and safety of those stranded citizens the Government had decided to request the stranded citizens to refrain from travelling back home till the end of April’ 2020.

The reassurance was provided to the people of Meghalaya as the cabinet decided to resume the functioning of Private transport, Construction works sanctioned by the government in the last financial year, Government offices and weekly markets in rural areas from 15th of April, 2020, with adherence to the strict “COVID-19” protocols as prescribed by the health department.

The Government of Meghalaya has decided to extend financial assistance to all wage earners, daily labourers and petty traders (unregistered daily wage earners) who are out of work during the COVID-19 ‘lockdown’, under the Chief Minister’s Relief Against Wage Loss scheme for daily wage earners at the rate of Rs. 700 per week excluding beneficiaries who are already registered under Building and Other Construction Workers (BOCW), job card holders under MGNREGA, muster roll workers of government departments, casual and contractual wage workers in government and semi government departments and registered farmers under ‘PM-KISAN’. The amount will be transferred directly to the eligible beneficiary’s account.

The relief was sought to MGNREGA workers as the activities will be allowed to resume in respective villages in the State. The State Government has sanctioned Wages and the material components to the tune of Rs. 534.6573 crore and released it to the respective Block Development Offices for payment of wages and clearing the materials bills.

The Government had asked the farmers to resume sowing activities in rural areas with immediate effect.