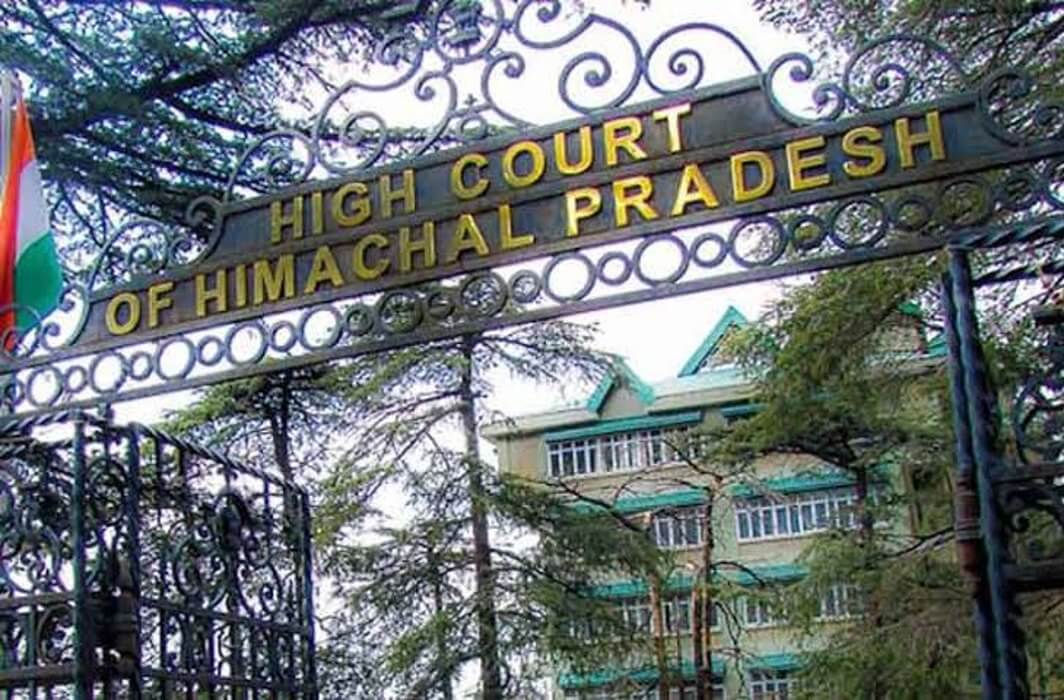 The Himachal Pradesh High Court has dismissed a petition holding that a prisoner/convict cannot be granted extension of parole while exercising jurisdiction under Section 482 of the Code of Criminal Procedure, 1973.

This petition, invoking provision of Section 482 CrPC, has been filed for extension of term of parole granted to petitioner on medical grounds.

Grant of parole to a convict/prisoner is governed by provision of HP Good Conduct Prisoners (Temporary Release), Act, 1968 and Rules framed thereunder.

“Omission or commission on the part of concerned authority in granting or rejecting the claim of a prisoner under HP Good Conduct Prisoners (Temporary Release) Rules, 1968 is an administrative action, but not an action governed by provisions of Code of Criminal Procedure or any other Criminal Law and therefore, I am of considered opinion that in such a case, instead of filing petition under Section 482 CrPC, a petition under Article 226 of Constitution of India shall be maintainable,” the Court observed.

Faced with aforesaid situation, the counsel for the petitioner sought permission to withdraw the petition with liberty to file appropriate petition under Article 226 of Constitution of India, with further submissions that till filing of Civil Writ Petition, petitioner may not be subjected to any action by concerned authorities for not surrendering before concerned Jail Superintendent for expiry of his parole period because he is suffering from serious ailment and is not able to move out from his house and at present, he is at Muzaffarnagar, the Court said.

Taking into consideration the submissions of the counsel for petitioner, the Court dismissed the petition as withdrawn with liberty, as prayed for filing afresh comprehensive petition, and in case petition is preferred within a reasonable period and taking into account the peculiar condition of health of: petitioner, as placed on record, respondent Authority is directed not to take any coercive action till July 15, 2022 enabling the petitioner to file an appropriate petition and thereafter, case of petitioner shall be governed by order, if any, passed by Court, in the petition so preferred by petitioner, failing which Authority shall be at liberty to take appropriate action thereafter.

Accordingly, the Court disposed of the petition in above terms.