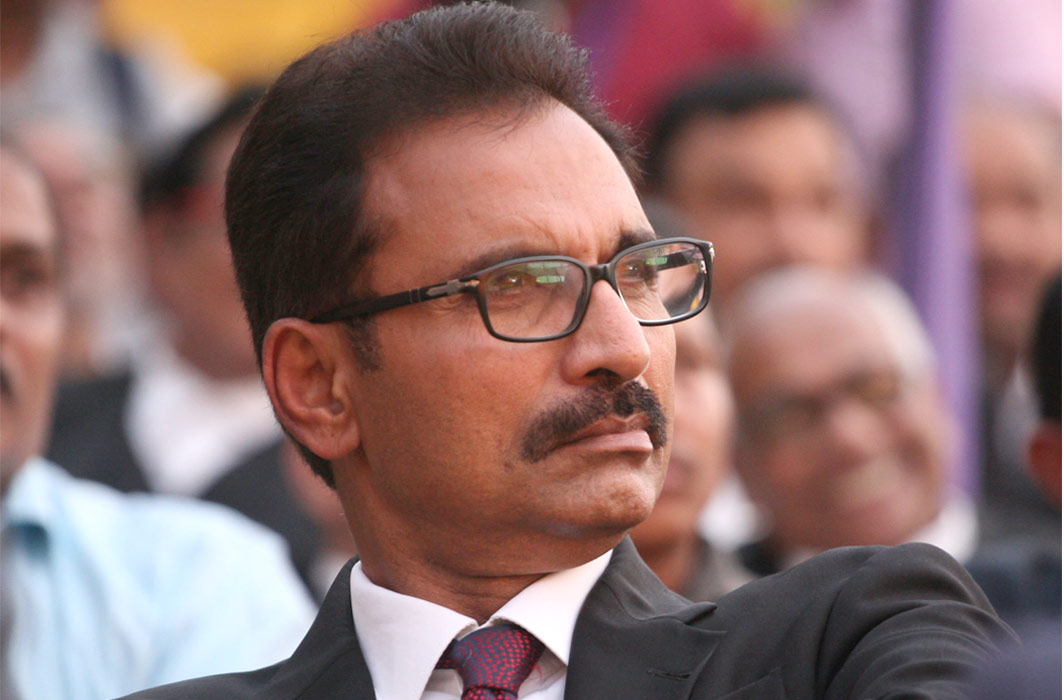 Justice Rao agreed that he might have struck down the law if he was there as a judge but it should not mean that he would criticise the judge who authored it.

The former Supreme Court judge said “At the outset I should tell you that I am not critical of the judges who have written the judgment or the philosophy of the judgment.

Retired Justice Nageswara Rao was speaking on an event that was organised by The Leaflet on “Life and Liberty: India at 75 years of Independence”.

After the judge was asked to reply to a query on whether by upholding powers of the Enforcement Directorate (ED) the apex court had curtailed personal liberty of citizens,Justice Rao gave his views.

It was on July 27 ,that the Supreme Court  upheld the validity of provisions of PMLA.

Provisions relating to arrest, search, seizure, attachment, use of statements to the Enforcement Directorate (ED) as admissible evidence, and non-requirement to supply Enforcement Case Information Report (ECIR) were all upheld, effectively rendering the Code of Criminal Procedure (CrPC) inapplicable in money laundering cases.

The critics argue that this will go against the basic protections afforded by Articles 20 and 21 of the Constitution.

Justice Rao said that the various issues that had been raised in the judgment, looks  like judgment was a setback to personal liberty.
He, however, maintained that there are other judgments of the court which protected liberty.

Justice Rao mentioned that it was during December 2021, a case was put before the present CJI a comment  was made that unnecessarily the people are  being dragged into cases under PMLA by ED and the process itself is the punishment.

Justice Rao pointed out that while registering cases under PMLA, authorities have to be very careful of the consequences of a case being registered and a person not being able to get bail very easily.

He added that the concept of liberty, which is evolving over the past 75 years, is clearly to the effect that courts are in favour of protecting the personal liberty of an individual.

Justice Rao said that the  Supreme Court is alive to the problem… Trials take their own time and I have seen in my tenure of 6 years, large number of cases where persons come to us even in offences where sentence is less than 7 years, after 4-5 years that charges are not framed, trial will take a long time, still they are in jail. Concept of liberty has definitely not changed and court definitely is there to protect liberty.”

When asked about his views on the comment by Senior advocate Kapil Sibal, Justice Rao replied that said Sibal does not have hope in the Supreme Court to safeguard the rights of citizens but he disagrees with the same and stated that judiciary continues to be one institution in which public continues to retain some hope as it kept has in check on arbitrary actions of the executive.

Justice Rao said that if public loses confidence in this institution, then there will be absolutely no checks committed by the executive.

He further said that just because a few judgments which are not to the liking of certain persons,cannot make someone lose hope in an institution which has been protecting rights of the individuals for the last 75 years.”

Justice Rao elaborating his point said that  there were several instances wherein the scope of Article 21 had been expanded and where the cause of underprivileged were taken up only because of interference by courts.

Ending his speech ,Justice Rao said “There is no point in losing hope on courts. We just have to put behind any judgment or any feeling of disappointment.

He also said that we should keep the hope alive and believe that the Supreme Court continues to do the good work it has been doing in the past 75 years.

Did you find apk for android? You can find new Free Android Games and apps.
Share
Facebook
Twitter
Pinterest
WhatsApp
Previous article“Criticism of courts and judgments must be within bounds”: Justice Uday Umesh Lalit
Next articleDelhi High Court reserves its order on PIL to declare Satyendra Jain as person of unsound mind