“Criticism of courts and judgments must be within bounds”: Justice Uday Umesh Lalit 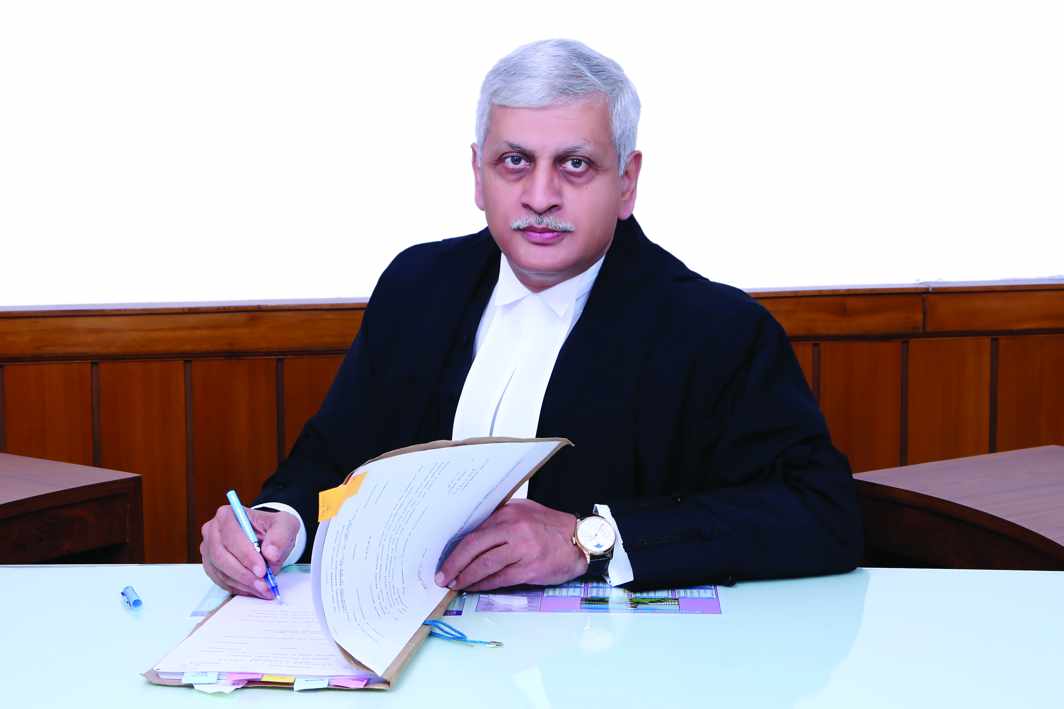 Justice Uday Umesh Lalit, who will be the next Chief Justice of India succeeding CJI N.V. Ramana, said on Tuesday that the public has the right to criticize if they feel that a judge has gone wrong in taking a viewpoint but criticism of the courts and judgments must be within bounds.

Justices Lalit said judges are public servants, who also aim to decide what is beneficial for the public and citizens.

Justices Lalit said, “We are ultimately public servants. Whatever we decide is for the public good.”

He added that the public certainly has the right to see whether the judgments are up to the expectations of society or not.

He said that if people view that a judge has gone wrong in taking a viewpoint, he must be criticized, as any criticism is a pointer that even the judiciary can do some course corrections.

Calling course correction and criticism as a healthy sign in any democracy, he added that criticism should be within bounds.

The CJI-designate also stressed that a government is answerable if any Supreme Court judgment is not implemented. “No wonder courts are flooded with contempt pleas, but ultimately it is up to the executive to see that principles laid down by the top court get followed to the teeth.”

Justice UU Lalit will take oath as CJI on August 27 and his tenure will last till November 8, 2022.

Justice Lalit asserted that disposing the 71,200 pending cases in the Apex Court will be his priority.

Justice UU Lalit also spoke about the Public Interest Litigations (PILs) and said “A PIL by itself is an excellent idea.”

He also praised the collegium system and said it plays a prominent role in ensuring checks and balances in appointments.

He said that “Our experience with the executive on collegium recommendations has been very positive and encouraging, barring a few recommendations. In this entire appointment process, each agency is performing its job. These are not tussles. These are checks and balances that are in place. The Supreme Court’s five-judge bench has decided that the collegium system is here to stay. We have to work in that direction. That should be the function of every succeeding member of the collegium.”

Before ending his speech he said that “Transparency also has limits. Everything regarding appointments cannot be placed in public,” and this should be understood.

Did you find apk for android? You can find new Free Android Games and apps.
Share
Facebook
Twitter
Pinterest
WhatsApp
Previous articlePIL in Supreme Court seeks directions to make election manifesto legally enforceable
Next articleCourts are in favour of protecting the personal liberty of an individual: Justice L Nageswara Rao