COVID-19 brings down legal system but, technology comes to its rescue 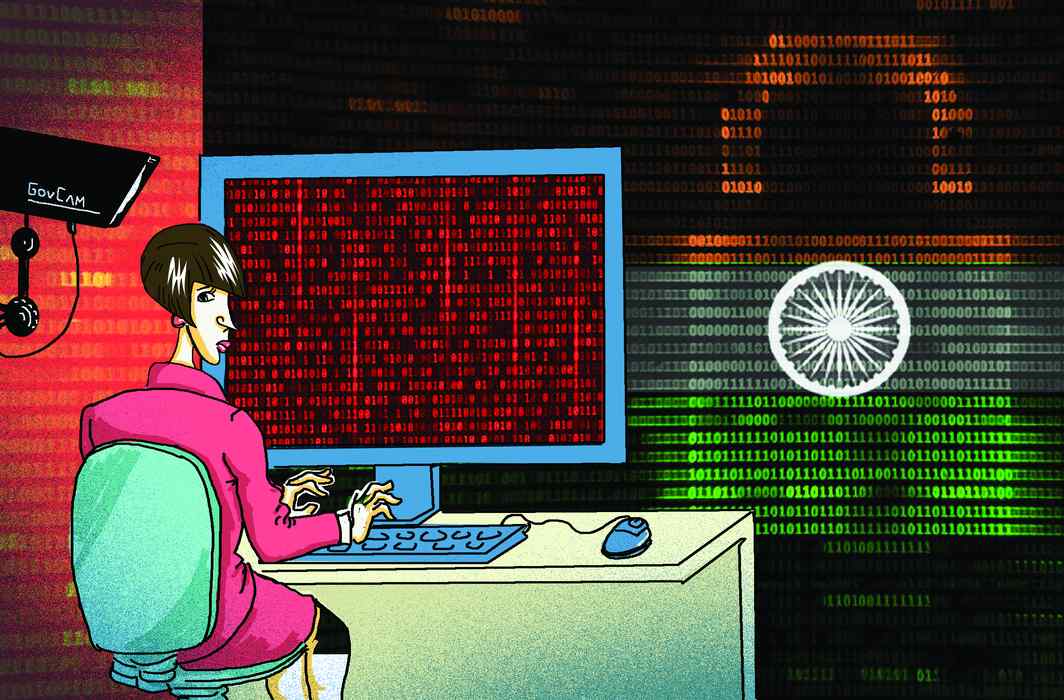 Legal system in India is considered to be conventional when it comes to archaic practices and comparison with legal system of other countries. But, recent COVID-19 crises have shown that Indian Courts can use technology to enable their functioning and adapt to any situation while keeping the wheels of justice moving.

All Courts showed extraordinary preparedness in these times of crisis by shifting from Courtrooms to video screens of laptops efficiently. Judges took up the matters from their homes and offices while Advocates argued from their own places. Though the Courts took up only the urgent matters of national importance and bail matters in some High Courts, this crisis paved the way for what we can call “inculcation of tech-enabled justice” in the system.

Though, there were certain glitches in the proceedings through video conference at Supreme Court as change is not always easy but beautiful and necessary. Supreme Court enabled the Advocates to appear through Vidyo App for which it provided link. Registrar added Advocates who had to make appearance in some matter in a “Video Conference” group on Whatsapp through which Petitioners and respondents were informed that they had to be ready with their matters.

High Courts using their power also developed their own systems and provided email id from wherein an Advocate could send his own details with Identification and details of the case. Email id’s of Government counsels were also provided to serve notice immediately. Also exemption was granted easily for affidavits in these times of crises.

COVID-19 threat has forced Indian Courts to embrace greater digitisation and use of technology to reduce the need for physical interface between litigants, lawyers and judges, but it will take years for courts to transition to the next level use of Artificial Intelligence as envisaged by Chief Justice of India SA Bobde. He has always encouraged use of technology in justice system. He has also remarked recently that “Technology is here to stay” which shows that short term emergency measures which are being taken now will take justice system on a new road of unexplored paths. Prime Minister Narendra Modi is also a firm believer in technology and has a vision to put it to a better use.

There is a need for more research and development of uniform tech-enabled system to link all courts including Supreme Court, High Courts, District Courts , Advocates and litigants with the help of Bar Councils and Bar Associations so that any  such challenge  in future can be easily met and justice is delivered with comfort and convenience.

Did you find apk for android? You can find new Free Android Games and apps.
Share
Facebook
Twitter
Pinterest
WhatsApp
Previous articleSurge in Domestic Violence Against Women amid COVID-19 Lockdown
Next articleWe Were running away from COVID, Not From Law: Loan Scamsters Wadhawans