We Were running away from COVID, Not From Law: Loan Scamsters Wadhawans 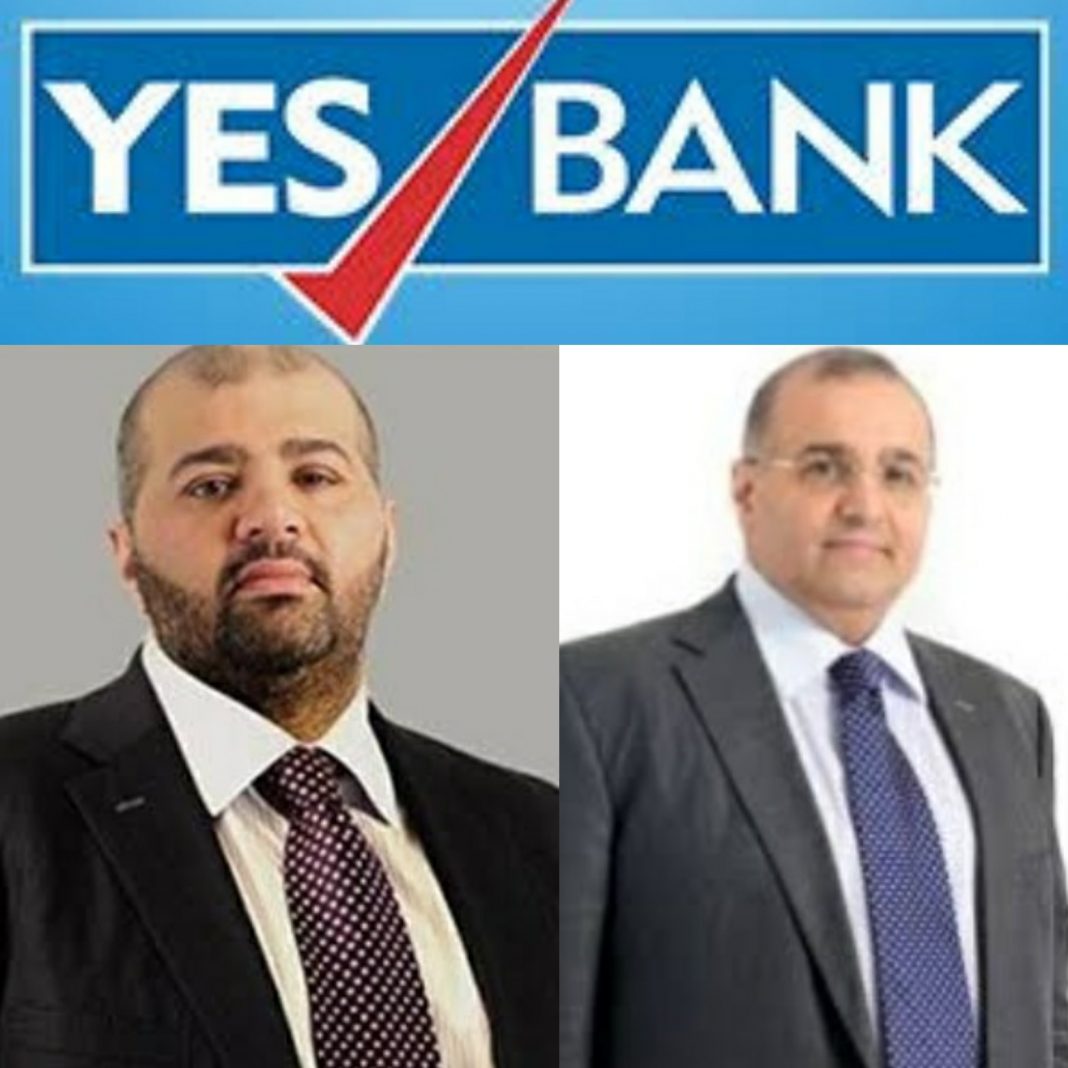 Kapil Wadhawan and his brother Dheeraj Wadhawa, accused in the Yes Bank and Cooperative Bank loan scams have claimed that they had traveled from Khandala to their ancestral home in Mahabaleshwar as they were genuinely concerned for the health of their family owing to the coronavirus pandemic. They had heard that there were possible coronavirus cases in Khandala, the statement says.

The brothers, along with 21 other family members and an Italian bodyguard were arrested last week for violation of lockdown regulations. In a detailed statement issued through their legal firm, the duo said they traveled because their mother aged 70 years and has a multitude of health problems, was with them, had heightened their concern for the well-being of their family, including spouses and children.

Besides, Kapil suffers from hypertension and was recently hospitalised while Dheeraj is also a heart patient who underwent emergency angioplasty in Switzerland in January 2018, and spent time in a hospital ICU in November 2019 for a severe lung infection, which the ED was aware of, the statement added.

Considering the circumstances, the Wadhawans thought it fit to travel further away from Khandala and Mumbai and thus decided to go to their ancestral residence in Mahabaleshwar.

The Wadhawans also refuted speculation that they are not cooperating with the ED and the CBI and are absconding or flouting lockdown rules. Attempting to set right the record, the Wadhawans said that within 24 hours, the CBI had issued three notices to them in March for appearance at short notice.

On March 15, in the last communication to the CBI, they referred to the advisories of the Centre and state governments asking citizens to avoid unnecessary travel in view of the rapid spread of coronavirus, making it inadvisable for them to return to Mumbai from Khandala.

The Maharashtra government had last week suspended IPS officer Amitabh Gupta who was serving as principal secretary in the state home department after it came to light that Gupta had helped the brothers . At the time of their arrest, the Wadhawans had passes issued by the IPS officer who wrote on his official letter head that “they are well known to me and are family friends” and travelling from “Khandala to Mahableshwar for a family emergency”. He called their trip a “family emergency” in an official letter.

According to the police, the Wadhawans took their cooks and servants and also an Italian bodyguard. The police have filed a case against all of them.

Brothers Kapil and Dheeraj Wadhawan had lookout notices in their name by the Central Bureau of Investigation (CBI) and are accused in the Yes Bank and DHFL fraud cases. The CBI is considering taking them into custody once their quarantine ends.

Did you find apk for android? You can find new Free Android Games and apps.
Share
Facebook
Twitter
Pinterest
WhatsApp
Previous articleCOVID-19 brings down legal system but, technology comes to its rescue
Next articlePIL in SC challenging the inaction of Government of Delhi in containing the spread of COVID-19