The Apex Court of India in the landmark case of Parmanand Katara v. Union of India in 1989 recognized that the right to life, fair treatment, and dignity, extend not only to a living person but also to his dead body. These rights have been derived from Article 21 of the Constitution of India. 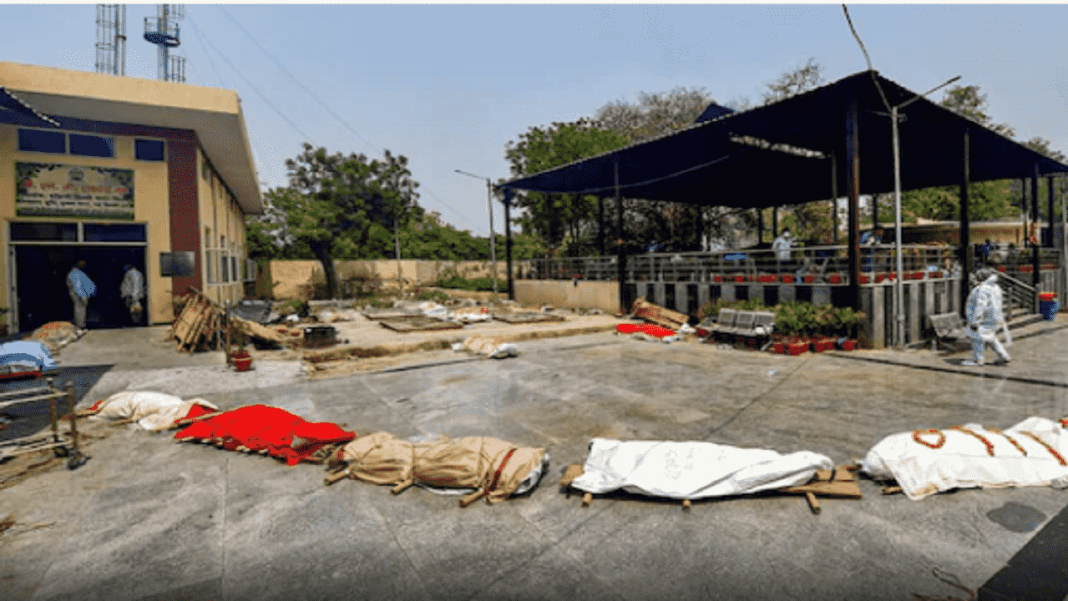 The National Human Rights Commission (NHRC) on Friday issued an advisory for upholding the dignity and protecting the rights of the dead following the large number of deaths during the Covid-19 second wave and the subsequent challenges in the disposal of the bodies.

The advisory said there is no specific law in India for protecting the rights of the dead. However, the courts have time and again reiterated the upholding of the dignity and protecting the rights of the dead. The Supreme Court in the landmark case of Parmanand Katara v. Union of India in 1989 recognized that the right to life, fair treatment, and dignity, extend not only to a living person but also to his dead body. These rights have been derived from Article 21 of the Constitution. Further, recognition of posthumous legal rights gives the dead significant standing within the legal system. The law strives to honor a decedent’s wishes and to protect her/his interests.

In both natural or unnatural deaths (accident, suicide, homicide, etc.), it is the duty of the State to protect the rights of the deceased and prevent crime over the dead body. It is also a requirement that the States/ UTs prepare an SOP in consultation with all the stakeholders so that the dignity of the dead is ensured and their rights are protected. The stakeholders include hospital administration, police, forensic medicine personnel, district administration, municipal corporations, civil society groups, etc., as well as the citizens of the country, the advisory states.

The NHRC’s recommendations are:

2. Set-up temporary crematoriums: In view of a large number of Covid deaths and the long queue at crematoriums, temporary arrangements should be made urgently in order to avoid undue delay in cremation.

3. Sensitization of staff working in crematoriums/ burial grounds/ cemeteries: To ensure dignity is upheld during handling of dead bodies, the cremation/ burial ground staff must be sensitized about proper handling of the dead body. Further, they need to be provided necessary safety equipment and facilities so that they may perform their duty efficiently without any fear or risk.

4. Performing last rites: Religious rituals that do not require touching of the dead body may be allowed such as reading from religious scripts, sprinkling holy water, etc.

5. In cases where family members are not in a position to perform last rites: In cases where family members or relatives are not there to perform last rites as they themselves may be infected or are being afraid of getting infected, etc., or where the repatriation of the body to the family may not be possible, the State/ Local Administration may perform the last rites of the body, taking into account the religious/ cultural factors.

11. Staff handling dead bodies to be protected and fairly paid: Since the staff at crematoriums, burial grounds, mortuaries, etc., are working round-the-clock during this wave of the pandemic, they may be paid fair wages to compensate for their hard work. Further, they should be vaccinated on a priority basis keeping in view the risk they are exposed to.

“All the Concerned Authorities of the Union / State Government / UT’s are requested to implement the recommendation made in the Advisory and submit the report about the action taken/ proposed to be taken on the Advisory, within 4 weeks to the Commission”, reads the advisory signed by Bimbadhar Pradhan, the NHRC Secretary-General.