Special CBI Judge Geetanjali Goyal also convicted another accused Geeta in this case. 19 other accused named in the FIR have been acquitted by the court. 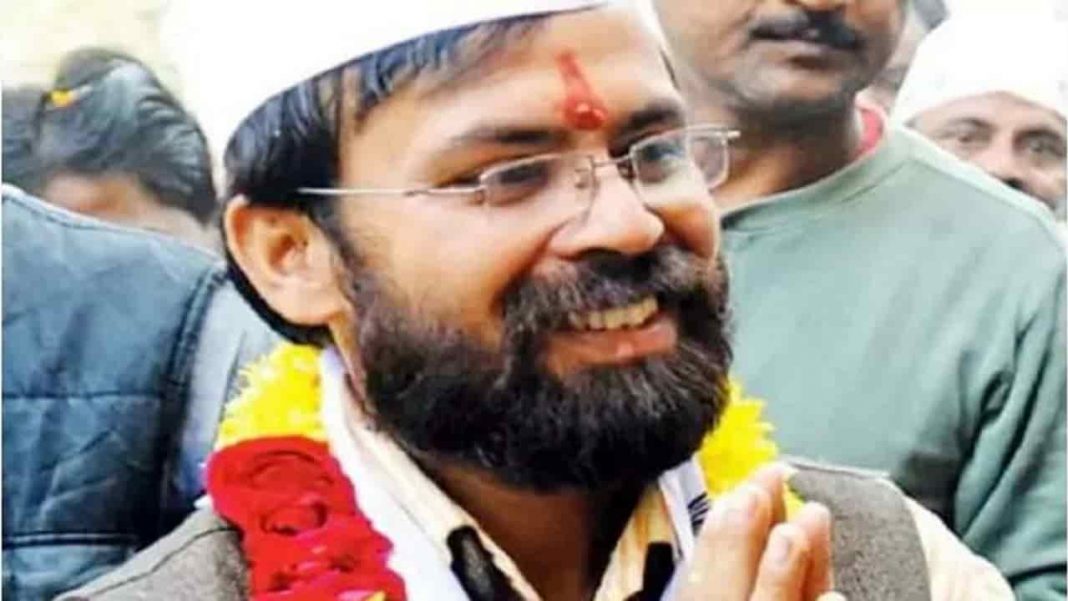 A Delhi court on Friday convicted Aam Aadmi Party MLA Akhilesh Pati Tripathi for offences of unlawful assembly and obstructing a public servant from discharging his duties in a 2013 case in which the MLA and some 300 people protested against the police for not taking serious action in a murder case.

Special CBI Judge Geetanjali Goyal also convicted another accused Geeta in this case. Nineteen other accused named in the FIR have been acquitted by the court.

The court has now posted the matter for hearing arguments on sentencing on April 27.

According to the prosecution, Tripathi, the MLA from Model Town constituency, and others allegedly instigated a mob of hundred people against the Delhi Police, claiming it had not taken serious action to arrest the accused person in a murder case.

The Delhi Police booked the said 21 accused persons including Tripathi under various sections including rioting, unlawful assembly and obstructing public servants from doing their duty.

The detailed judgment in the matter is awaited.