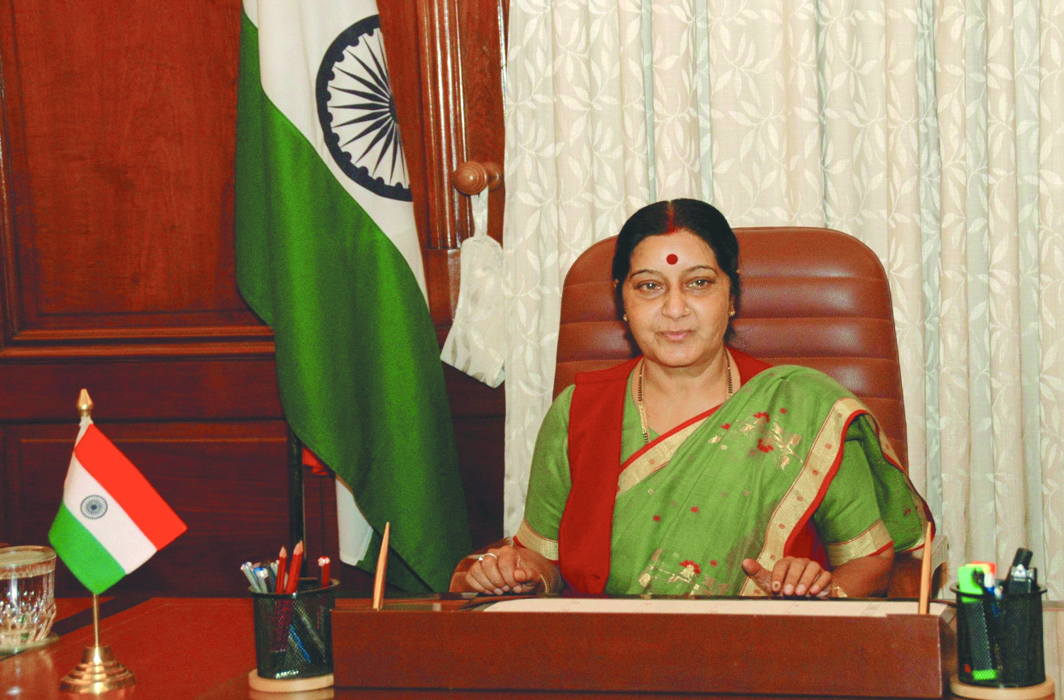 As the Big One (aka Lok Sabha elections 2019) nears, political antennas are hyper sensitive, as are the signals being sent out by the leadership. If that is indeed the case then it appears that External Affairs Minister Sushma Swaraj is being isolated following the ugly and vicious trolling she was subjected to after her ministry transferred a passport officer for allegedly humiliating a Hindu-Muslim couple. Swaraj was actually out of the country but the identity of her attackers gave the game away—it emanated from the BJP’s own IT cell as well as from Twitter handles followed by senior BJP functionaries, including the prime minister. One troll, who is followed by the PM, tweeted this: “Biased decision…shame on you mam…is it effect of your Islamic kidney?”

More revealing was the deafening silence from her party colleagues, with the exception of a half-hearted gesture by Rajnath Singh, and belated support from Nitin Gadkari. No other senior minister or party leader came out in public to back her.

The final nail in the political coffin came from the RSS (Swaraj was once a Sangh favourite). An RSS spokesman suggested that she had overstepped her brief. Swaraj, BJP sources say, may not even get a ticket for the Lok Sabha polls. Her marginalisation has been in the works—Narendra Modi refuses to take his foreign minister along on his official visits abroad—and since the departure of former foreign secretary S Jaishankar, has been taking decisions on foreign policy in consultation with his National Security Adviser, with the ministry playing a secondary role. 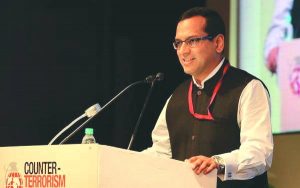 The all-powerful National Security Adviser Ajit Doval remains one of the Prime Minister’s closest and most trusted aides.

Now, we have another Doval, his son Shaurya (right), set to make his political debut. The Doval family hails from Ghidi in the Pauri Garhwal region, and Shaurya, who has been based in the capital as director of the think-tank, India Foundation, has been touring the hilly area, spearheading a new campaign called “Bemisal Garhwal Abhiyan”.

The campaign is a precursor to his joining active politics and it can only mean that he has got the nod from the BJP to contest the upcoming Lok Sabha elections from the Pauri Garhwal seat.

Banners and hoardings of the campaign, with a photo of Shaurya, are all over the Garhwal region in Uttarakhand, with the focus on Dehradun and Pauri districts.

The first hint that the son was also rising, and contesting, came late last year when Shaurya was appointed as member of the Uttarakhand BJP’s state executive committee. His social media profile also describes him as a “BJP leader from Uttarakhand”.

The Prime Minister is known to be a frugal eater but the kitchen at his sprawling residence on 7, Race Course Road (renamed Lok Kalyan Marg) is geared to serve food for scores of people—and does so every day to feed visitors, senior members of the PMO and his elaborate security detail, and also persons occupying the bungalow which serves as a guest house. As a consequence, a huge amount of food is cooked every day to ensure that there are enough meals, and much of it goes waste. It may seem odd but in the most high profile residence in the country which houses the originator of the Swachh Bharat campaign there is no facility for disposing of large quantities of rice and daal.

Instead, all the food that is wasted every day is merely tossed over the nearest wall to the kitchen, ignoring the fact that ministers and senior officials reside in the adjoining Lutyens’ bungalows.

Some of them have complained about the foul smell and the unattended garbage, but it has clearly not reached the ears of the resident-in-chief. Now, neighours have been forced to keep their windows and doors locked to keep out the odorous invasion. 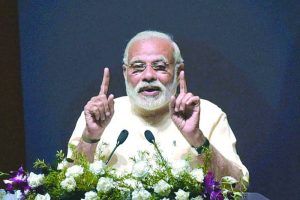 We live in an age where the lines between fact and fiction are increasingly blurred, more so when it comes to competitive politics. Hence we heard the prime minister declaring, quite brazenly, at a function to honour Kabir, the 15th century mystic poet and saint, something that is not just factually wrong but boggles the mind.

He stated (and his words are on video that has gone viral) that “Sant Kabir, Guru Nanak Dev and Baba Gorakhnath (influential founder of the Nath Hindu monastic movement in India) sat together at this place (Maghar in UP, where Kabir was laid to rest) and discussed spirituality.”  The truth is that Kabir was born in 1398, Guru Nanak, the founder of the Sikh religion, some seventy years later, while Gorakhnath, according to all available evidence, belonged to the early 11th century.

Modi’s distortion of history is in line with the BJP’s efforts to appropriate religious symbols in order to appeal to the followers of spiritual leaders who are revered by lakhs of people. The prime minister’s speech also underscored how the symbol of Ram was important for Kabir. 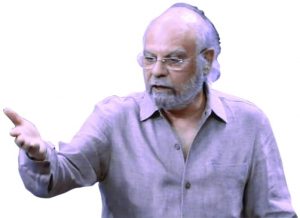 The battle between the BJP and the Opposition parties to select a winning candidate for the prestigious post of Rajya Sabha Deputy Chairperson, is heating up.

The election has been necessitated by the retirement of the incumbent, Congress leader JP Kurien, on July 2. The BJP does not have the requisite numbers in the Upper House to push its own candidate, so the strategy is to support a candidate from one of its allies.

One of the names making the rounds is Naresh Gujral—son of the former prime minister Inder Kumar Gujral—who is with the Akali Dal. Gujral is quite close to Odisha Chief Minister Naveen Patnaik, from their Delhi days and, if the BJD lends support, he could sneak through.

The Opposition candidate remains unclear. Mamata Banerjee has taken the lead in decision-making, knowing that most Opposition parties will support a TMC candidate over anyone from the Congress, despite it having 51 members in the House against 15 for TMC. It requires 122 votes to win the election, with a total of 245 members in the House. At present, the BJP, with 69 members, needs the support of regional parties if the NDA is to win the prestige battle. It’s a contest that will test Opposition unity as well. 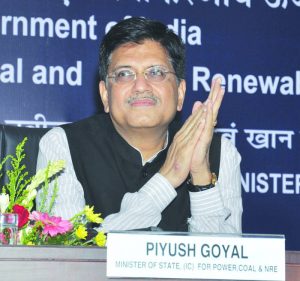 He is known as the man who wears many hats. Piyush Goyal is Railway Minister who was given additional charge of the finance ministry after incumbent Arun Jaitley’s kidney transplant. He was earlier appointed minister for Mines (independent charge), as well as stewardship of the coal ministry, which he continues to head. Wearing so many hats may be an indication of the prime minister’s confidence in his abilities but it is proving to be a major irritant for those who are scheduled to meet him, including bureaucrats and those from the corporate world. They are given a time to meet him in say, the finance ministry but closer to the meet, they get a call to say he is sitting in the coal ministry, and the game of musical chairs goes on. Some fat cats have even complained to the prime minister.

Since its inception, the Clean Ganga Action Plan has seen huge amounts of money literally go down the drain. Now, the man in charge, Nitin Gadkari, has reconstituted the body as the Namami Ganga Project. It has spent Rs 3,800 crore with nothing to show. Despite that, the last meeting of the committee members, mostly Delhi-based bureaucrats, was held in June in Srinagar! It allowed the officials to escape the Delhi heat.