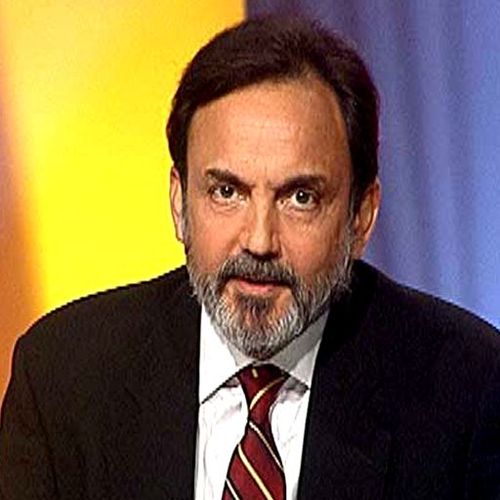 The Delhi High Court has allowed the NDTV founders and famous journalists Prannoy Roy and Radhika Roy to travel abroad in an order that was taken on Wednesday.

The order was take by the single bench under Justice Yashwant Varma who opined that there were actually no concrete evidence which could show that the journalist duo can be a flight risk. The charges although were levelled against them by the Central Bureau of Investigation (CBI) but the judge could find no material to substantiate the allegation.

“It is also not shown or established that they have failed to render cooperation in the ongoing investigation. From the material placed on behalf of the applicants, it is manifest that the petitioners have deep rooted ties in the country and consequently the prayer for interim permission as made would merit acceptance,” the Court further said.

An application was filed in the court by the journalists who wanted permission to travel abroad from August 1 to August 30.

The High Court was told about a Look Out Circulars (LOC) that was issued against the journalist couple in relation to FIR’s that were reported in June 2017 and August 2019.

The FIRs alleged financial regularities by the petitioners as argued by the CBI . The agency said that the NDTV founders were part of management and the investigation in the matter is still on so it is not advisable for them to be allowed.

The power couple of media was represented in the court by the Senior Advocate Mukul Rohatgi along with advocates Anuradha Dutt, Pawan Sharma, Suman Yadav, Ambar Bhushan and Nishant Varun.

The Court in its order has given the due permission to the couple with asking them to furnish a copy of air tickets along with their complete travel itinerary.

The Court has directed them to provide their phone numbers to the CBI and sign an undertaking to the Registrar General of the High Court of their return by 30 August failing which an action can be initaited.