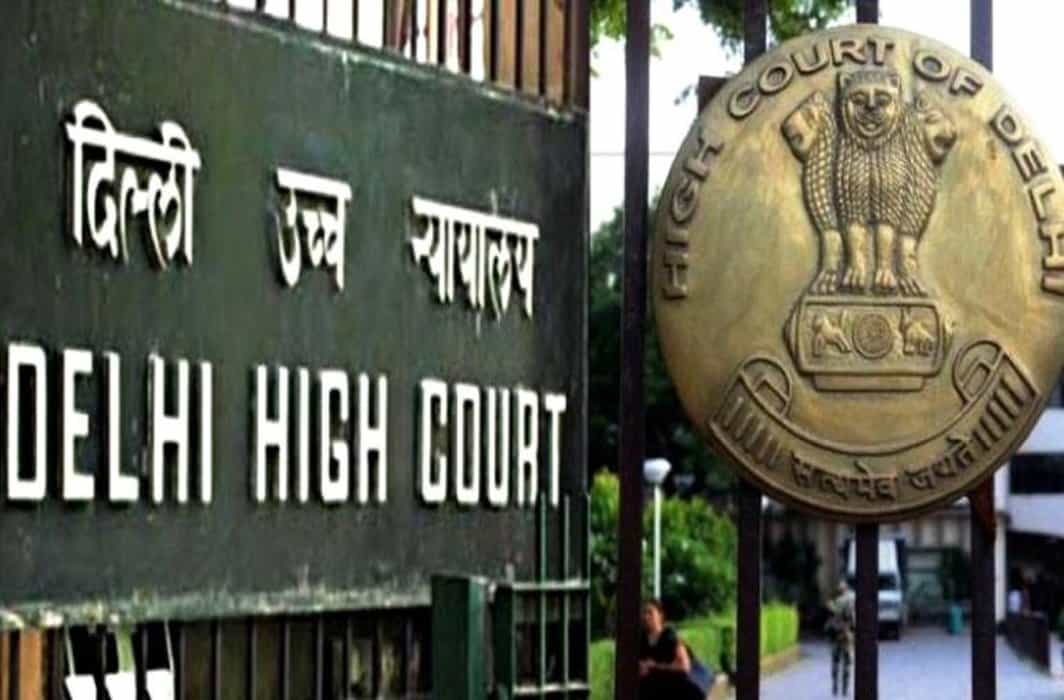 The Delhi High Court has directed the Centre to file an affidavit explaining each post in the Union Public Service Commission in a public interest litigation filed seeking the quashing of notification for civil services examination, alleging that there are not enough seats reserved for people with visual and multiple disabilities.

A division bench of Chief Justice D.N. Patel and Justice Jyoti Singh noted, “If you have fluctuating vacancies then how many people will you call for the mains examination, there is an arbitrariness and if there is arbitrariness then there is a violation of Article 14.”

The petition has been filed by Sambhavana through Advocate Ajay Chopra alleging that the UPSC’s Preliminary Examination Notice 05/2020CSP for direct recruitment to 24 civil services of the Union of India, has completely neglected or annihilated the mandatory minimum reservation scheme for the disabled under S.34 of the Rights of Persons with Disabilities Act,2016.

A similar PIL has also been filed by Evara Foundation.

“The disabled candidates do not have the physical or the economic wherewithal to withstand this annihilation of their statutory and constitutional rights to an equal opportunity to a government job, despite two Union Ministries and a constitutional authority tasked to take care that this does not happen,” the petitioner added.

ASG Chetan Sharma, appearing on behalf of the Central Government, submitted that DoPT’s response in this matter is necessary and sought time for the same.

The bench asked the respondents to give an explanation over two issues:

1. We want an explanation for two things, figures must be fixed because you have rules to call aspirants for later stages.

2. Petitioner says vacancies were 32 and you say it was 24, difference of 8 and we want explanations for each one of them.

Whereas Ajay Chopra sought protection for the disabled in the mains examination, however, the bench contended by stating, “We know what is running in our mind, we don’t want to disclose it.”

The bench has listed the matter for final hearing on January 29.