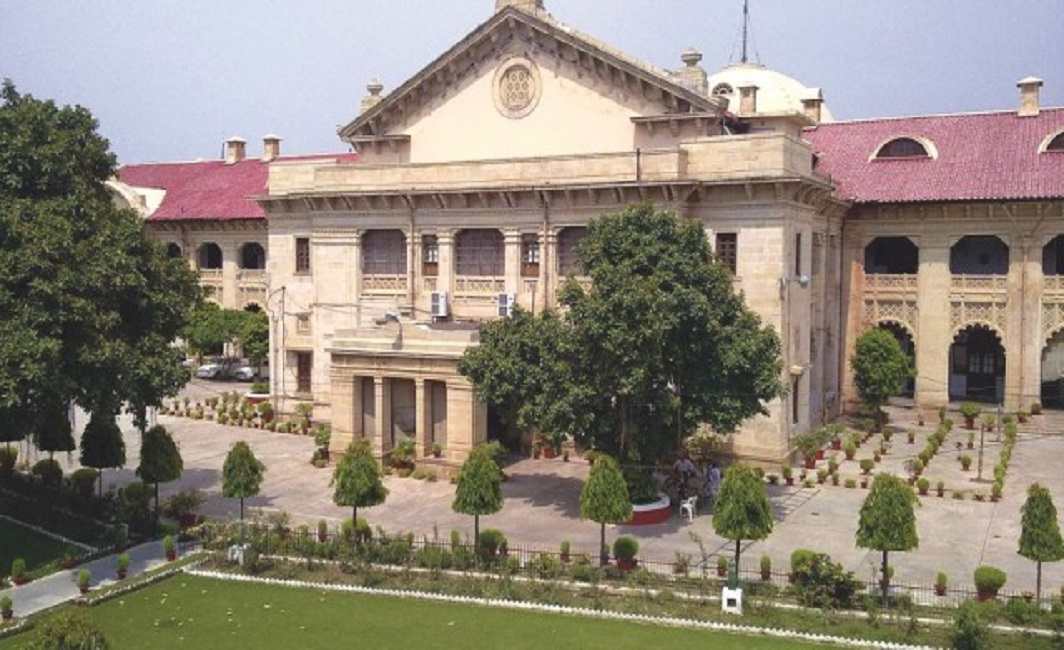 The Allahabad High Court has directed the Central and the State Government to file their counter-affidavits in a habeas corpus petition relating to the Hathras gangrape case.

The division bench of Justices Surya Prakash Kesarwani and  Shamim Ahmed passed this order while hearing the petition filed by Atiq Ur Rehman and two others.

The petition has been filed by 3 alleged Popular Front of India members, who were arrested by UP Police when they were going to Hathras to meet the family of the deceased gang-rape victim and later remanded to judicial custody by the CJM Mathura. They had been arrested along with Kerala journalist Siddique Kappan.

The bench has directed the state as well as Union of India to file their replies within two weeks.

The Petitioners were booked under the stringent Unlawful Activities (Prevention) Act, 1967 (UAPA) while they were going to meet the bereaved family in Hathras.

In the petition filed through Advocates Shashwat Anand and Ankur Azad, they have challenged the FIR and their custody order as illegal. The petitioners filed a supplementary affidavit, stating that they are the ‘unfortunate scapegoats’ of a game of quid pro quo going on between the Police and the Media, as part of their face-saving and image-building campaign by diverting attention from the misdeeds in Hathras to an imaginary ‘Conspiracy to Cause Riots and Caste-based Unrest’.

“The impugned FIR is based upon “Media Reports” while, all the media reports (supra) whereupon it is stated to be based, have in fact, cited the statements and information supplied by the Police Authorities as the basis of their reports,” the Petitioners pointed out citing contents of both the FIRs as well as various media reports.

The Court has granted liberty to the Petitioners to file a rejoinder Affidavit within three days of filing of a counter by the Respondents.