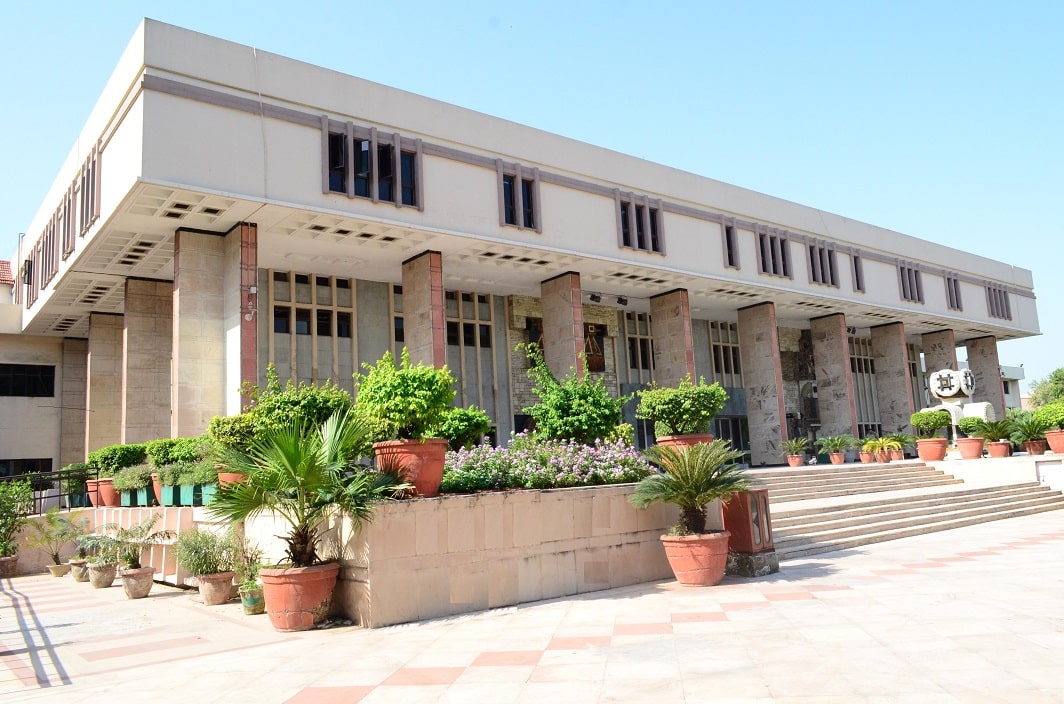 The Delhi Police on Friday informed the Delhi High Court that Section 144 CrPC has been imposed outside Chief Minister Arvnd Kejriwal’s house in Civil Lines area in order to vacate the place and that the DDMA order prohibits any protest in Delhi in the wake of the Covid-19 pandemic.

Justice Sanjeev Sachdeva said the District Magistrate should pass an order asking the protesters to shift in the wake of the DDMA order. It also said that if the order is not complied with by protesters, then the police can take action in accordance with the law.

“You have to shift them (protesters). The District Magistrate has to pass an order. Otherwise, an incorrect signal will go,” Justice Sanjeev Sachdeva said.

The Court was hearing the petition filed by the Civil Lines Residents’ Association seeking contempt action against Delhi Police for allowing protests to be held in their area, causing problems in traffic movement.

On Thursday, the Delhi High Court asked Advocate Gautam Narayan appearing for Delhi Police to seek instructions and make arrangements as protesting is a right but it might be problematic to protest in a residential colony.

The Court had noted that as per the visuals there are tents coming up. “If they are squatting, it is their right but it has become a daily routine, it is the 11th day.”