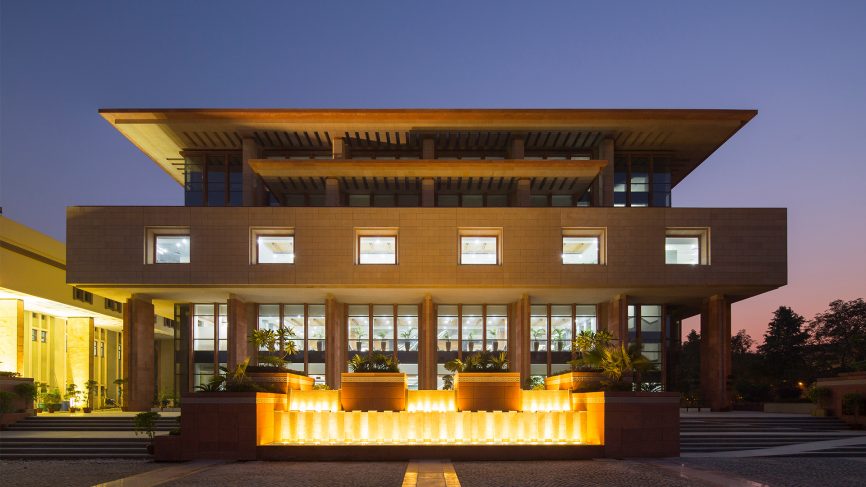 An application has been filed by Delhi riot victims in Delhi High Court challenging closing down of Idgah relief camp in Mustafabad by Delhi Government. It seeks directions Union and Delhi Government to re-open the relief camp and immediately make provisions for sanitation, food and water supplies, cleanliness and security.

On March 20 and 23, High Court had heard victims plea to ensure hygiene and cleanliness in camp is maintained and public utilities are provided as pandemic of Coronavirus is spreading all over the world.

Court had earlier passed orders indicating a number of steps to be taken to secure health of victims and cleanliness of the camp with provisions for fire engines, ambulances, mobile toilets as well as making available, the counsellors. Orders for setting up of 3 more such camps were also passed on request of Petitioner.

The plea accuses the Government of foul play wherein an attempt to clear relief camp was pre planned and Court was grossly misled. Petitioner states that Government counsels hid their plans in Court though they were aware about them on March 20 and 23. Victims have requested Courts to pass orders restricting Governments to interfere with work of NGO’s and media people trying to provide assistance.

The Central and State Governments forced people to leave and closed down camps arbitrarily. According to report in Indian Express on March 25, Petitioners have communicated their grievance at manner in which camps were cleared out by State. Report states that after announcement of lockdown by PM Modi, camps were cleared due to outbreak of coronavirus and that victims were paid money and ration to go back, voluntarily. But account of volunteers state that this plan to clear out victims was made for almost a week as it was getting difficult to manage food and water at the camp.

Report of a member of Delhi Minorities Commission states that garbage is lying everywhere despite Court orders of maintaining hygiene and sanitation. Petitioner has now asked for larger cleaning staff contingent from East Delhi Municipal Corporation for immediately carrying out cleaning of area on “war footing”.

Also it is alleged that victims are living in constant state of fear after returning home as communal tension still continues. It is urged in the plea that families feel insecure as no security is visible in these areas despite orders. It is prayed that Government be directed to publicly announce that camp is open and those wishing to take refuge may return in it. Also prayer of medical and healthcare facilities with upgrading security has also been sought.

Petitioners have also prayed for appointment of a responsible person as Court’s Commissioner who could visit the relief camp as well as affected areas, and prepare a report about prevailing conditions and suggest recommendations regarding steps to provide immediate relief in the area.