By speaking out now, Jeffrey Rosen clearly wishes to be on the record if the former President takes any legal action to shut him up. Rosen became acting attorney general after Trump’s long time supporter William Barr stepped down having said there was no election fraud. 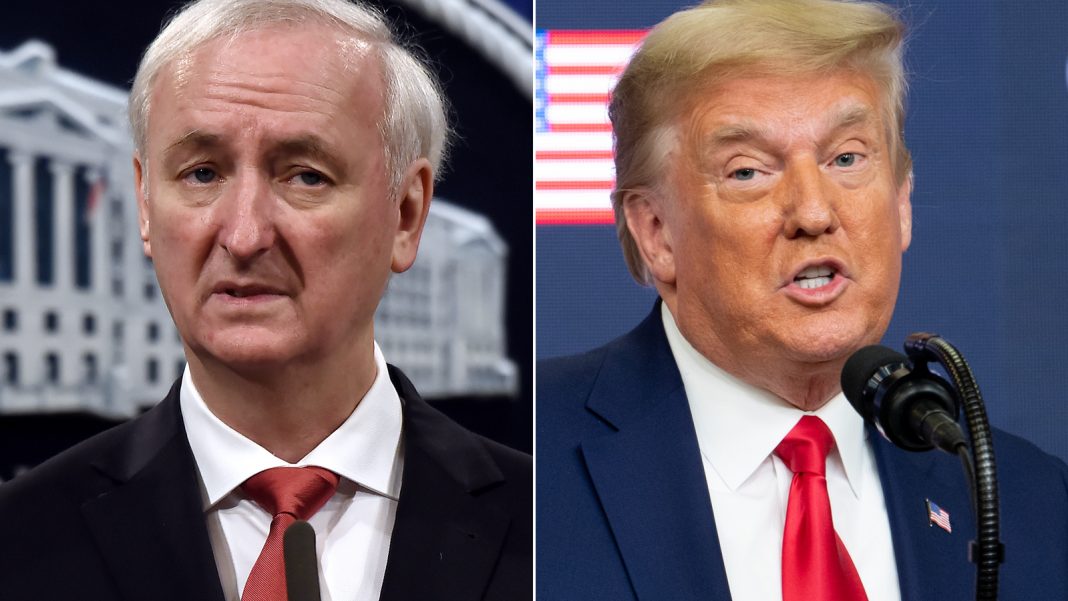 The man who was the top law enforcement official in the USA is talking to investigators about the final days of the Donald Trump Administration. Is former acting Attorney General Jeffrey Rosen spilling the inside story about Trump’s role in the January 6 insurrection at the US Capitol? Maybe? Hundreds of people who participated in the physical assault have been arrested but none of the people in government who might have helped organize it have yet to be charged. Rosen isn’t saying anything publicly but persons familiar with the interviews say he told the Justice Department watchdog and congressional investigators that one of his deputies tried to help former President Donald J. Trump subvert the results of the 2020 election.

Senate Majority Whip Durbin said, “that an ongoing congressional investigation of President Donald Trump’s last days in office has found him to have been deeply involved with the Justice Department in the aftermath of the 2020 presidential election.” Durbin chairs the Senate Judiciary Committee. Speaking to CNN a day after his committee heard testimony from Rosen, Durbin said he had learned “how directly, personally involved the president was, the pressure he was putting on Jeffrey Rosen. … It was real, very real. And it was very specific. … This president’s not subtle when he wants something. And I think it’s a good thing for America that we had a person like Rosen in that position, who  withstood the pressure.”

Trump considered firing Rosen and installing Clark at the top of the department. Senior lawyers then threatened en masse resignations to protest, given Clark’s reputation as an outspoken conservative who turns out to have also been speaking privately to Trump in violation of Justice Department regulations. Trump never fired Rosen, but the plot highlights the former president’s continuing use of the Justice Department to try and advance his personal agenda. By speaking out now, Rosen clearly wishes to be on the record if the former President takes any legal action to shut him up. Rosen became acting attorney general after Trump’s long time supporter William Barr stepped down having said there was no election fraud. This made Barr persona non grata with the president so he resigned after three and half years protecting Trump. Rosen’s private testimony as well as committee probes have impacted Trump’s vanity. He took to the Fox News Channel turning  the conversation back to an attack on President Joe Biden’s handling of the coronavirus. “Could you imagine if I were president right now and we had this massive attack from the coronavirus?” Oblivious, of course, to just such an attack on his watch. The pandemic began during Trump’s term when more than 400,000 people died. The spotlight is on the House of Representatives special committee that is beginning to hold hearings on the insurrection that occurred eight months ago. In politics the wheels of justice often spin quite slowly.