A seven-member committee was nominated for framing the draft of the bill keeping in mind the problems and challenges faced by the advocates and their family members. 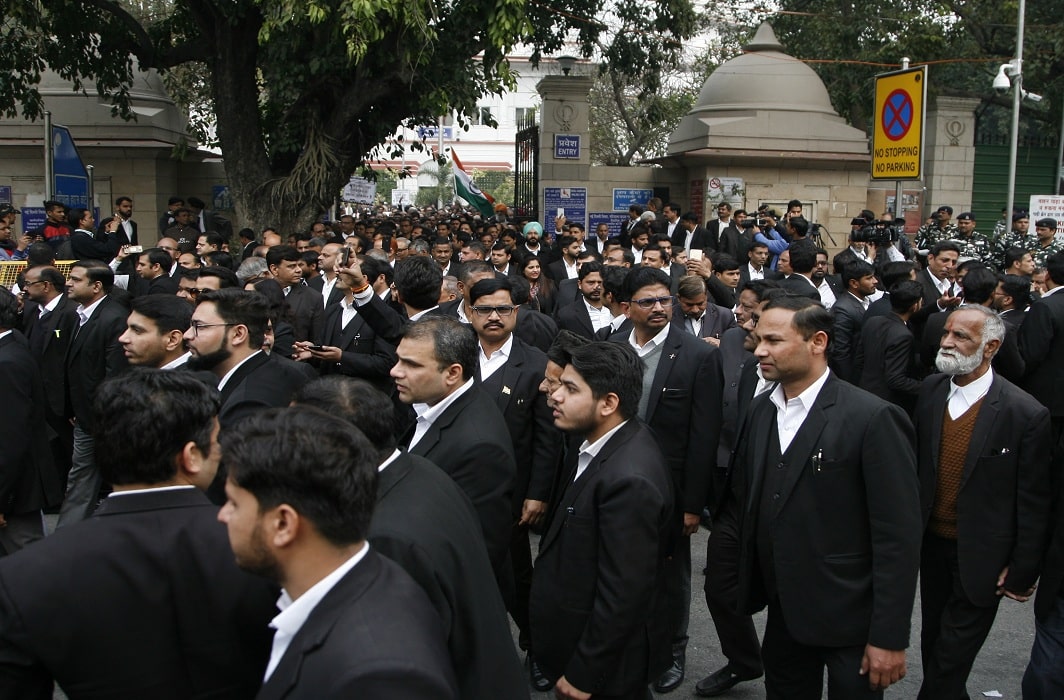 After a long awaited moment, denial of several motions in the court of law, the Committee constituted by the Bar Council of India has drafted the “The Advocates (Protection) Bill, 2021.”

The Bar Council of India in its resolution dated June 10, 2021, had noted, “it is imperative that such act be passed by the Parliament at the earliest as the Advocates fraternity is literally acting as one of the essential wings of the justice delivery system akin to the Police and the Judiciary and while the Police and judiciary have access to protection and privileges, but, the most important link between the two who argue and present the case/matters in Court is/are not given proper protection against the nefarious activities of anti-social elements.”

A seven-member committee was nominated for framing the draft of the bill keeping in mind the problems and challenges faced by the advocates and their family members.

Following are the members of the committee,

The Bill expatiates the recent incidents of assault, criminal force, intimidation and threats caused to Advocates, while they discharge their professional duties, have reached alarming heights and the same has resulted in law and order situations and deficiencies in rendering professional services by Advocates to their clients apart from causing a deep sense of fear in the minds of Advocates.

Several other reasons for the introduction of this Bill are issue with regards to threat of malicious and frivolous prosecution by rival parties which is also intended to interfere with the performance of their duties, in turn interfering with the administration of justice itself. Another hurdle faced by Advocates rises from them representing detenues or arrested or incarcerated persons. Advocates are questioned about the privileged communications with their clients to make detection of alleged crime easier.

Keeping in view the Eight United Nations Congress on the Prevention of Crime and the Treatment of Offenders, Havana, Cuba from 27August to 7 September 1900, The Supreme Court of India in the case of Hari Shankar Rastogi v/s. Giridhar Sharma, (1978) 2 SCC 165 and United Nations Human Rights Council, Resolution on the independence of judges and lawyers – A/HRC/RES/29/6; the committee has put forth this bill.

The Bill elaborates the definition of ‘act of violence’ committed against the advocates such as harassment, coercion, assault, criminal force or threat impacting the living or working conditions of advocates; any harm injury, danger to life within courts or otherwise, coercion to reveal any privilege communication or material of an advocate and to withdraw his vakalatnama, or stopping from appearing/ act/ plead before the court, any loss or damage to any property or documents or materials which such advocate is bound to old under law, usage of derogatory language during the course of the judicial and quasi-judicial proceedings.

Several other key points of the bill states that the case shall be investigated by a police officer not below rank of Superintendent of Police, these cases shall be completed within 30 days from the date of registration of FIR, Advocates under the threat of being a victim of act of violence shall be entitled to Police Protection etc.