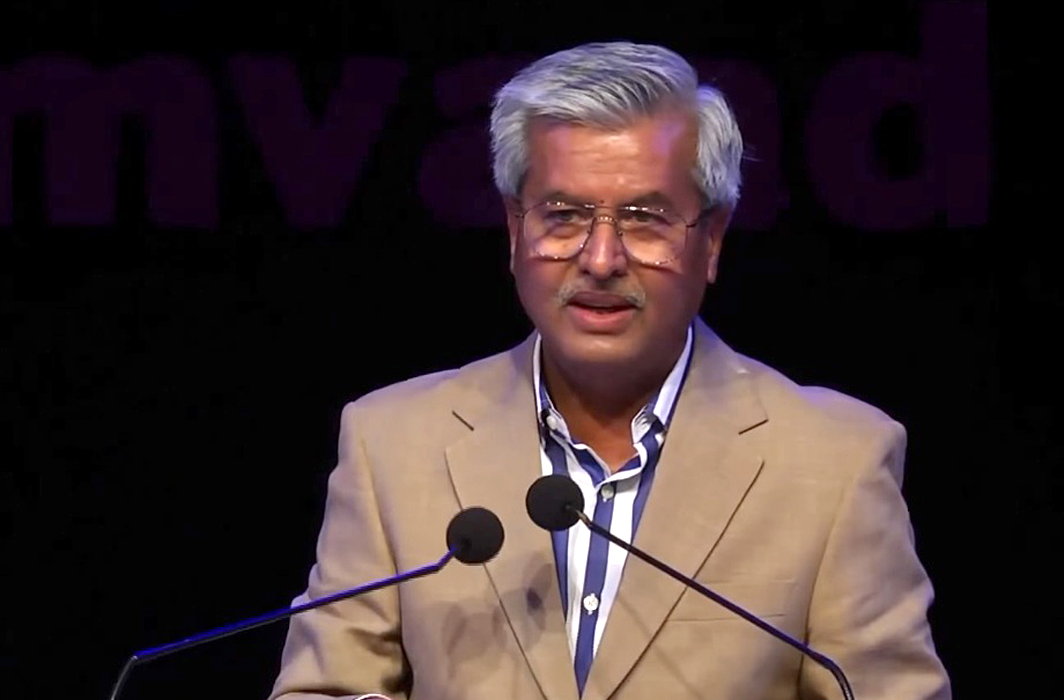 Senior Advocate Kailash Vasudev was declared elected as Vice President of the body, while the results to the position of Secretary has been withheld. It will be announced tomorrow after a recount.

Dave was elected SCBA president for the first time in 2014, after six-time president PH Parekh had to step down. Dave was again reelected president in 2015.

The prestigious association has had the likes of the late Ram Jethmalani, Kapil Sibal, Ashoke Kumar Sen, Pavani Parmeshwar Rao as presidents in the past.

Did you find apk for android? You can find new Free Android Games and apps.
Share
Facebook
Twitter
Pinterest
WhatsApp
Previous articleNirbhaya Convict’s Review Petition To be Heard in SC On Tuesday
Next articleA Slew Of Pleas In The SC challenging Citizenship Amendment Act