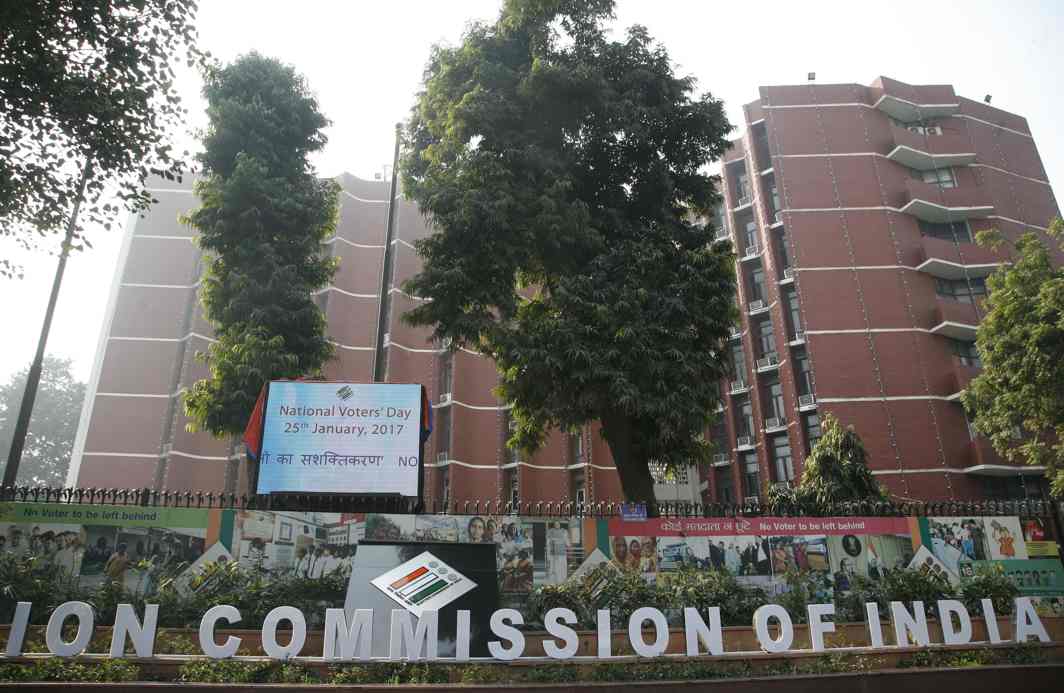 In the PIL seeking lifetime bans on convicted lawmakers and setting up of special courts for trying lawmakers accused of criminal offences, the Supreme Court bench of Justices Ranjan Gogoi and Navin Sinha on Wednesday (July 12) pulled up the Election Commission of India (ECI), stating that the ECI was not clear in what it intends to do.

The petitioner, Ashwini Upadhyay, brought in a valid argument, saying if public servants and judicial officers, if convicted, are debarred for life, then why not the lawmaker?

The ECI said it supported the PIL for special courts, however, it has failed to define a stand on the issue. The Supreme Court slammed the ECI for this indecisiveness.