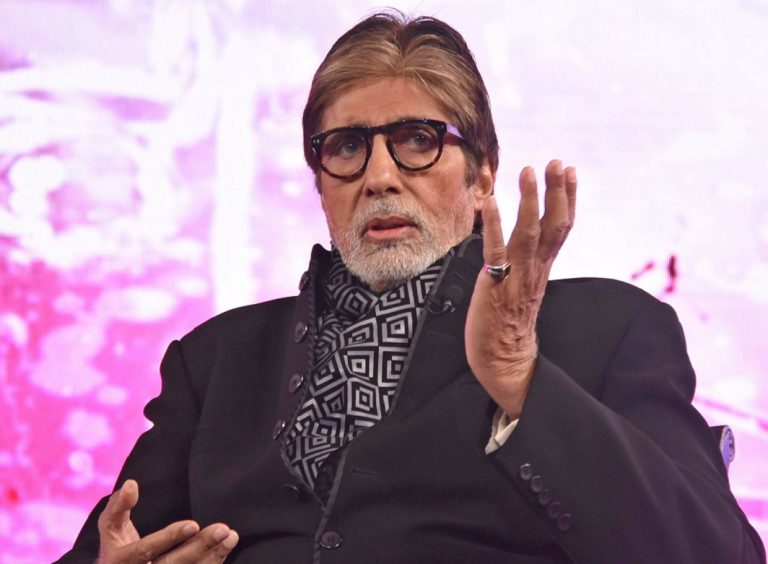 In 2015 an anonymous source, calling himself (or herself) “John Doe”, dumped onto German journalist Bastian Obermayer of the newspaper Süddeutsche Zeitung, 11.5 million leaked documents that blew open a Pandora’s Box of information on money stashed away in tax havens.  Details of accounts of over 214,488 offshore entities have later been referred to as the Panama Papers, from the source of the documents, which were from a Panamanian law firm and corporate service provider Mossack Fonseca.

The records, dating back to the 1970s, provide a treasure trove of information of huge stashes of wealth, most of it illegal, quietly creamed away from one country to reside in another for alternate use.

Among the names that came up were state leaders such as Sudanese president Ahmed al-Mirghani (who died in 2008), the Emir of Qatar, Hamad bin Khalifa Al Thani, Prime Minister Bidzina Ivanishvili of Georgia, Pavlo Lazarenko of the Ukraine, Prime Minister Ayad Allawi, a former Vice-President of Iraq, Ali Abu al-Ragheb of Jordan, the brother-in-law of China’s paramount leader Xi Jinping, the son of Malaysian prime minister Najib Razak, children of former prime minister of Pakistan Nawaz Sharif and many more.

A court in Pakistan has taken all away from Sharif, even his powerful position, but there has been, so far, no proper trial or conviction in India, though many have been mentioned in the leaks.

In May the Indian government had told a Parliamentary panel that investigations had been started against 49 individuals and entities by the Enforcement Directorate (ED), related to the Panama Papers leaks. No names were announced, but it has been reported in the media that over 500 Indians figure on the leaked list and that names range from Amitabh Bachchan and Aishwarya Rai Bachchan to DLF owner K P Singh and family, and the promoters of Apollo Tyres and Indiabulls to Gautam Adani’s elder brother Vinod Adani.

Now it seems the turn of Big B to be probed. Reports say that he could be summoned by the ED in connection with the leaks, reports agencies. Agencies have said that ED has received replies from the Bachchans in to notices earlier issued.

The query of the ED, said the agency report, was about the Bachchans’ remittances abroad from 2004 under the Liberalised Remittance Scheme (LRS) of the Reserve Bank of India (RBI). These notices were issued under the Foreign Exchange Management Act (FEMA).

This lead has also been taken up (against the Bachchans) by the Income Tax department. Political mud-slinging has already started, but before getting deeper into the issue, one needs to know a little about RBI’s Liberalised Remittance Scheme (LRS). Transferring money abroad in itself is not a crime.

As per an RBI notification the scheme was introduced on February 4, 2004, “vide A.P. (DIR Series) Circular No. 64 dated February 4, 2004 read with GoI Notification G.S.R. No.207(E) dated March 23, 2004, as a liberalization measure to facilitate resident individuals to remit funds abroad for permitted current or capital account transactions or combination of both.”

Such remittances, clarifies the RBI, would have to be conducted by “Authorised Persons under Section 11 of the Foreign Exchange Management Act (FEMA), 1999. These directions lay down the modalities as to how the foreign exchange business has to be conducted by the Authorised Persons with their customers/constituents with a view to implementing the regulations framed.”

Hence, while the remittance is not illegal, they have to go through proper channels.

How much was the limit? The RBI notification clarifies: “Under the Liberalised Remittance Scheme, Authorised Dealers may freely allow remittances by resident individuals up to $2,50,000 per Financial Year (April-March) for any permitted current or capital account transaction or a combination of both. The Scheme is not available to corporates, partnership firms, HUF, Trusts, etc.”

The amount of the Bachchans’ transfer to offshore accounts is not known, though estimates have been circulating in the media of his business interests abroad.