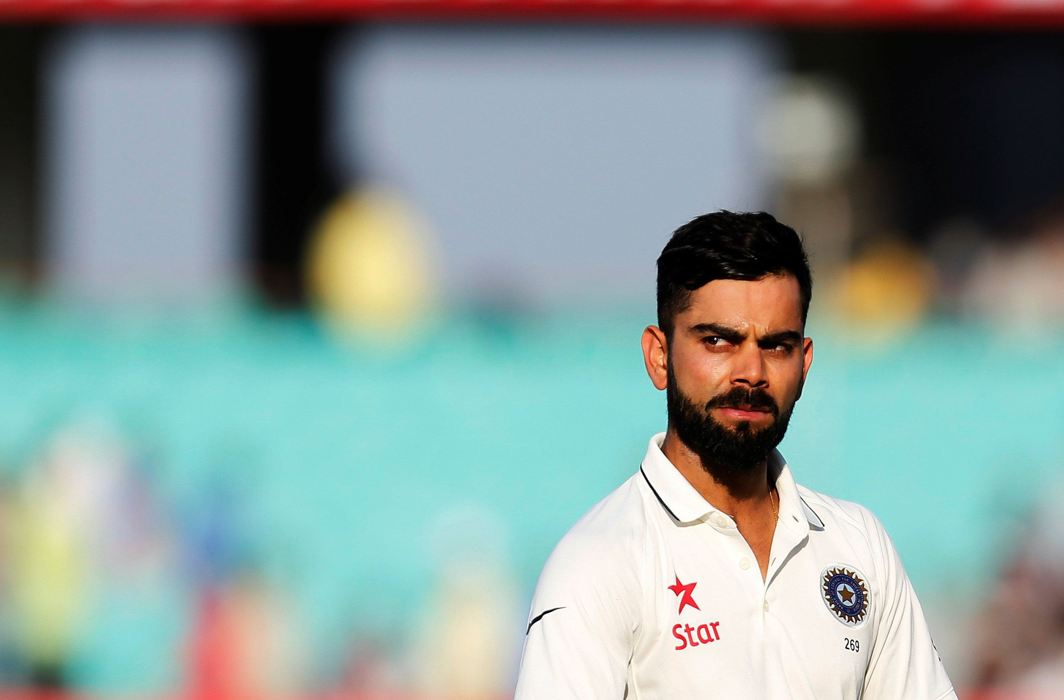 The division bench of Justice N. Kirubakaran and Justice B. Pugalendhi was considering the case after a petition was filed by lawyer Mohammad Rizvi following the suicide of a young man who lost money by participating in gambling applications.

The plea highlights that: “In the month of August and September, the Government of India banned 224 Chinese apps including PUBG Mobile, TikTok, Weibo and mobile apps having Chinese links and citing security reasons. The apps are prejudicial to the sovereignty and integrity of India. For safety, security, defense, sovereignty & integrity of India and to protect data and privacy of people of India the Government has banned 224 mobile apps.”

“It is prayed that this Hon’ble Court may be pleased to issue a writ of mandamus or any other appropriate writ or order or direction in the nature of Writ, directing the Respondents to take action against the 9th and 10th to 15th Respondent and online games groups and parties who are involving cybercrimes, scam, cyberbullying, violence, and xenophobia and ensure the safety, security, defense, sovereignty and integrity, culture of India,…” Rizvi urged the Madras High Court in his petition.

The bench accused the owners of these apps of using celebrities for the sake of earning Crores. As for the mentioned names, they need to respond to the notice by November 19.

Earlier, a Chennai based lawyer had filed a similar case, seeking a ban on online gambling, and asking for the arrest of celebrities endorsing it.

Earlier on October 16, the Rajasthan High Court had dismissed a Public Interest Litigation against Dream 11 Fantasy Private Limited alleging that the game being played on the platform is nothing else but “betting” on the cricket team.