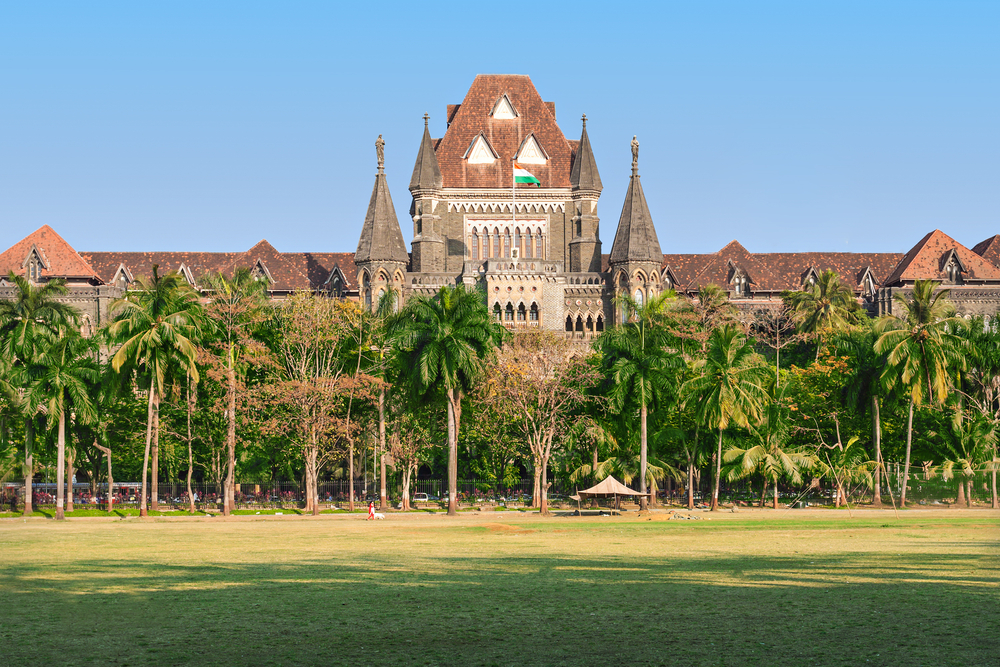 Justice SV Kotwal had reserved his judgment on October 23. He had heard the bail applications for three days.

Senior Advocate Amit Desai represented Kapil Wadhawan and submitted before the High Court that CBI had not complied with the procedure under Section 173 CrPC while submitting the report of the investigation to the Special Magistrate.