America Divided: Land of the brave and home of the scared 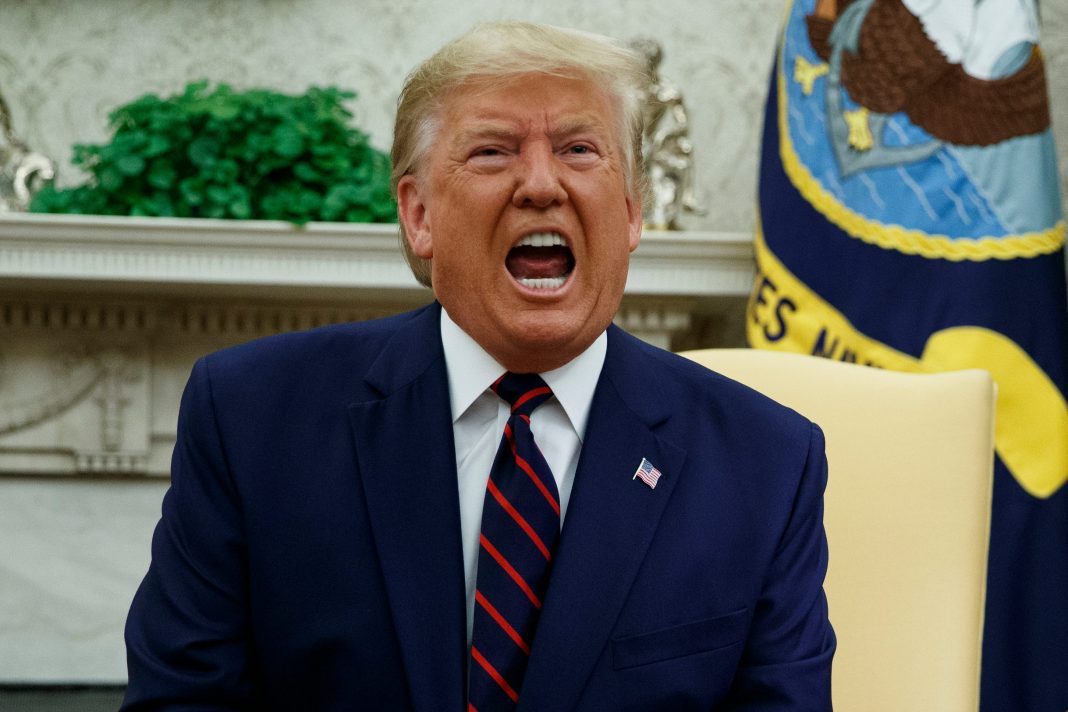 Most of the pre-election polling said it would be close and it was, about as close as India’s taxi drivers like to get to each other in morning rush hour.

The closer the electoral vote total, the more lawyers will be employed looking for a way to change the outcome whichever way it breaks. Both the Republican and the Democrat political leaderships have prepared for this confrontation with the 2000 Gore-Bush fiasco clearly in mind.

That dispute over vote counts ended up with a special Supreme Court ruling, which specifically said it could not be used in any other case. That put George Bush in the White House.

The magical 271 electoral votes were still not clearly distributed as of midnight election day in America. In states critical for both President Trump and challenger Joe Biden, they await the counting of millions of paper ballots, a slow process that could take three days, maybe more.

Cheered by polls and strong early voting enthusiasm, some Democrats went into Election Day expecting a so-called blue wave election.  Instead what we have is proof of just how polarised the American public is on issues such as the pandemic response, health care, abortion, women’s rights, racial justice, and the nature of what was once called American exceptionalism. Not just polarised but often unable to tell pollsters what they really think.

Voting results suggest the Democrats remain in control of the House of Representatives, but the final makeup of the Senate is not clear at this hour.

Trump held off Biden in three states across the South that Democrats had hoped to gain from Republicans: Florida, Georgia and North Carolina. Biden spent heavily in all three places. A Biden victory in Florida would limit Trump’s ability to keep the White House, (AP has called it for Trump). Biden’s chances come down to squeaking out a win in Wisconsin, Pennsylvania and Arizona. It’s like having to win by 12 in a cricket match with just two balls left in the final over: it’s been done, but not frequently.

There is a great deal to unpack in the behaviour of the American voters from this, as well as questions about how early voting and mail-in voting is to be handled in the future, since it won’t go away, pandemic or no pandemic. Polling techniques will be dissected and discussed for the next year. At some point in the near future, there will be a calculation of the turnout, which will probably be quite high relative to the usual participation rates of 55%. When comparing voter turnout between election years, it is in percentage of eligible voters because the population keep growing.

The highest turnout was 65 percent in 1908 according to the United States Elections Project, which is run by Dr. Michael P. McDonald. He notes that it had been even higher in the 19th century, when powerful political party machines helped turn out large numbers of voters.

Large is a relative term, because in 1908, the United States had 88.71 million people and the female half of the adult population did not have the right to vote in elections. There were 46 states then because New Mexico, Arizona, Hawaii and Alaska were territories. McDonald is a University of Florida professor who compiles data from across the nation. He believes that the turnout could be on track to be roughly 160 million total votes cast for a turnout rate of 67 percent, which would be the highest in more than a century.

In the crucial states of Pennsylvania and Michigan, election officials said ballot counts will not be entirely completed until Wednesday. City Commissioner Lisa Deeley told media that officials have counted 76,000 ballots and won’t report any extra mail-in ballots until 9 am Wednesday (7.30 pm IST). NPR’s Jeff Brady reported officials saying they expected some 400,000 mail-in ballots from the county.  Unlike in India where there are electronic voting machines, officials here can process around 10,000 ballots per hour and will likely take at least two days to finish counting.

Philadelphia represents a critical area for Biden campaign. It’s a Democratic stronghold with more than 1.1 million registered voters — more than 10% of all voters in the Keystone State. In 2016, the turnout was relatively low here and with the increase in rural turnout, Donald Trump won the state.