Peace and security is sine qua non for sustainable development in an inclusive society: Ashok Bhan 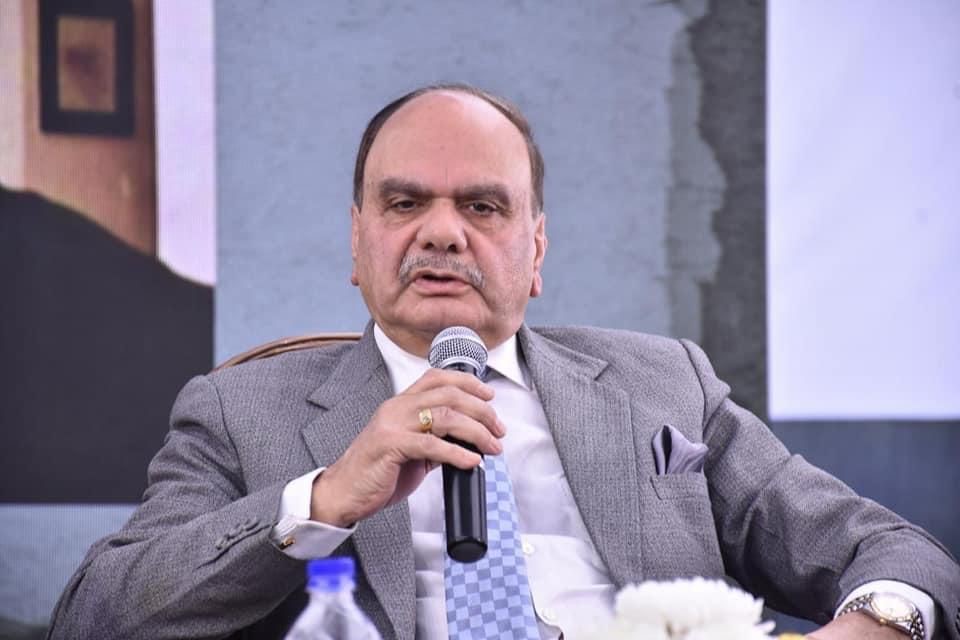 There is a dire need for mutual trust and confidence between the communities of same ethnicity, namely Kashmiri Pandits and Kashmiri Muslims, to fight unitedly against the radicalised elements and terrorism, including the new-age hybrid terrorists and their OGWs.

The pattern of targeted recent killings of innocent civilians evoked massive condemnation by political spectrum, the religious and spiritual leaders. The civil society groups demonstrated that the soul of Kashmir and Insaniyat was strong and alive in the Valley, Bhan emphasised.

He further said Peace and Security is the ‘sine qua non’ for a sustainable development in an inclusive society. Kashmir has been a citadel of pluralism and mutual amity, brotherhood and trust between the communities because primarily, the Kashmiri Society comprises of the same ethnicity, unlike the rest of the country.

The vast majority of peace-loving People of Valley are sick of terrorists and violence, and yearn to live peaceful life.

But the hybrid terror modules existing in the Valley act for the vested interests and their masters from across to thrive on terror industry.

People are the real stakeholders for peace, therefore, the necessity for unity of all the communities to exert the inclusive socio-political narrative and isolate the radical fringe elements

Convenor Dr MM Ansari, former official of Kashmir Interlocutor, said it is unfortunate that Kashmir, a heaven on earth, is back in the grip of death and destruction at the hands of hybrid terrorists.

All the well-meaning peace activists have been working hard for peace and peaceful life for the people of Valley.

All Kashmiris have a vested interest and a huge stake in peace. Therefore, the intra community unity becomes imperative for a united effort to save Kashmir from further death and destruction.

Ansari urged Lieutenant Governor of Jammu and Kashmir Manoj Sinha to engage with the civil society and the stakeholders and help the intra communities’ dialogue process initiatives through NGOs and other concerned groups.

Did you find apk for android? You can find new Free Android Games and apps.
Share
Facebook
Twitter
Pinterest
WhatsApp
Previous articleAllahabad High Court refuses to intervene on petition against eviction notice to street vendors
Next articleRevision of term for 2 judicial and 6 technical members of NCLT