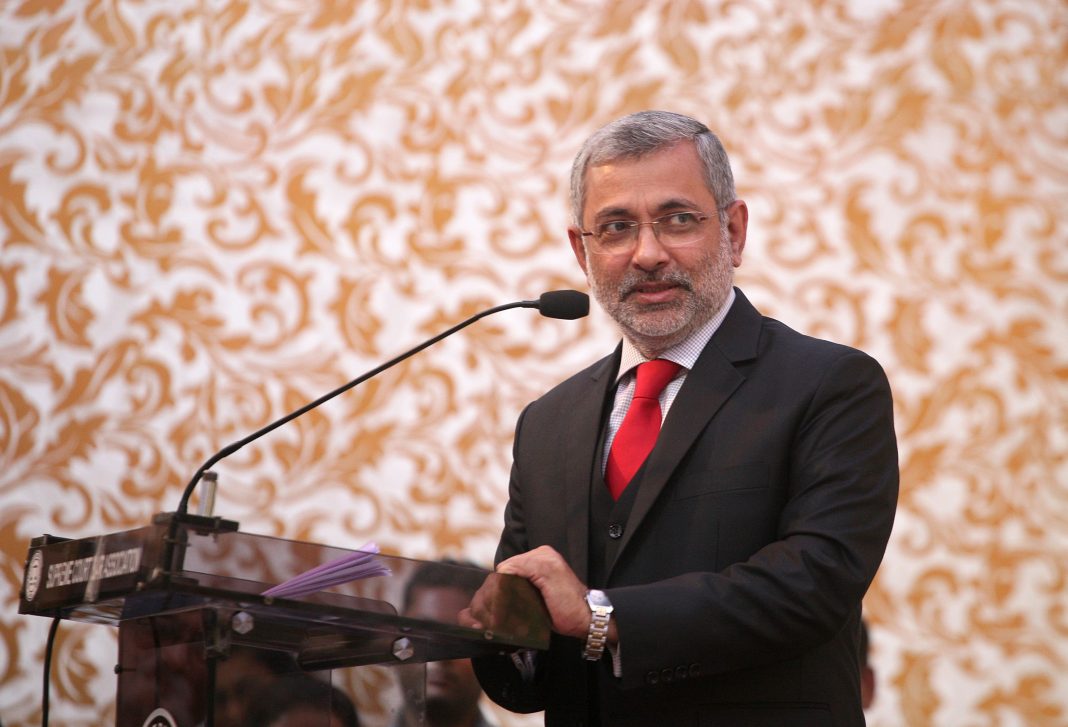 Retired Supreme Court Judge Kurian Jospeh and former Union minister K J Alphone were among the many members of a Delhi based WhatsApp group who were instrumential in airlifting IT professional, a native of Kozhikode in Kerala from a hospital in Britian to one in Kozhikode.

An air ambulance carrying Prasad Das, the 36 year old techie, his wife and young child landed in Kozhokode on Friday and the patient was admitted to the MIMS Aster hospital in Kozhikode.

The Whatsapp group known as Distress Management Collective was formed 50 days back and one of its founders, Alphons, presently an Upper House member said that everything was accomplished in a matter of two days. We moved fast contacting Secretaries of Civil Aviation, Home, Health and Family Weifare besides Kerala government and in less than a day all permissions came.

The 36-year-old IT professional, working with UST Global in the UK, was suffering from a terminal illness and the family wanted to reach Kerala. Because of the high incidence of Coronavirus in the UK where nearly 20,000 deahts have taken place, it was difficult to find a hospital to admit Das for the treatment he needed.

Das’s airlifting comes at a time when hundreds of people have petitioned several courts across the country wanting to return home for medical and other reasons.

A sum of ₹1 crore was collected through crowd funding. UST Global also pitched in a fair amount.

Did you find apk for android? You can find new Free Android Games and apps.
Share
Facebook
Twitter
Pinterest
WhatsApp
Previous articleTaking Stock Of The Long And Short Of The Situation
Next articleCovid-19 & Job Hiccups